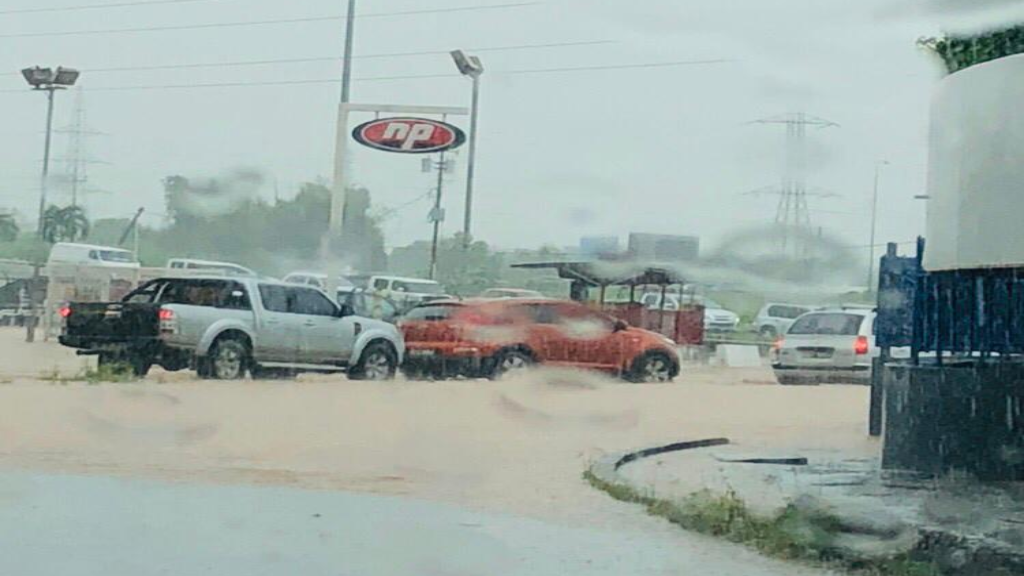 The Office of Disaster Preparedness and Management (ODPM) is advising members of the public to stay where they are as flooding has been reported along the East/West Corridor.

Speaking with Loop TT around 4 pm, ODPM CEO Captain Neville Wint said there have been reports of flooding in areas which were previously affected over the weekend.

He urged travellers to stay put until the water subsides.

“At this point in time, especially persons who have to traverse the East/West corridor, especially along the Priority Bus Route, rain is falling and I anticipate maxis aren’t working and therefore to prevent persons from going out and getting stranded, we ask persons to delay themselves to allow the waters to subside before they attempt to make their way to their homes.”

According to Wint, the ODPM has received reports of flooding along the PBR at UWI, Macoya, at the Barataria roundabout and environs.

He said with the high tide in, water levels are currently rising.

The ODPM CEO also responded to social media reports that the Caroni River has once again burst its bank.

He said while he has not received official correspondence on the claim, he would not be surprised as Trinidad and Tobago continues to be impacted by the Inter-Tropical Convergence Zone (ITCZ) with an orange level adverse weather alert and a red level riverine flood alert still in effect.

Consumer Affairs warns against 'price gouging' of goods after floods