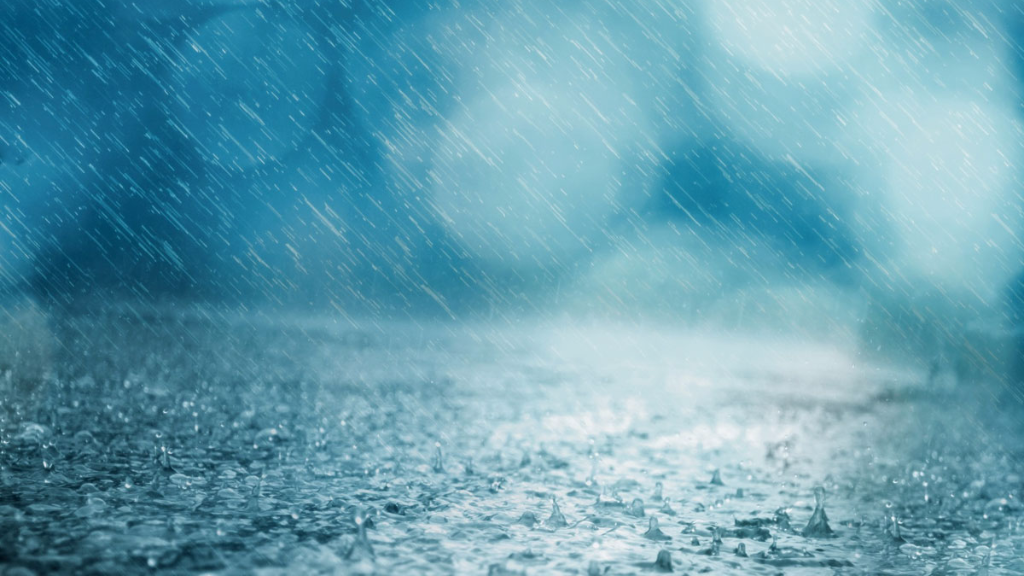 UPDATE: The Ministry of Works and Transport has announced, via a release, that the access lane used for exiting the Caroni Savannah Road unto the southbound lane of the Uriah Butler Highway is temporarily closed to motorists.

Motorists travelling along the Southern Main Road in Caroni who wish to access the southbound lane of the Uriah Butler Highway via the Caroni Savannah Road should proceed north along the Southern Main Road to access the Churchill Roosevelt Highway and exit at the Churchill Roosevelt Highway/Uriah Butler Highway Interchange to proceed south.

The Ministry says that three lanes of traffic along the southbound section of the UBH remain open to motorists.

The Ministry of Works and Transport says it is currently monitoring excess water in the area and urges the general public to exercise due caution while traversing the highway.

According to the Office of Disaster Preparedness and Management (ODPM), around midday today, runoff from the nearby Caroni River had reached the shoulder but had not entered onto the highway.

Around the same time, motorists on the Uriah Butler Highway shared videos to social media and instant messaging apps showing water encroaching on the roadway.


Captain Neville Wint, Relief Officer at the ODPM told LoopTT that the Ministry of Works and Transport, along with members of the Police Service are currently addressing the situation.

Wint said the current situation is due to riverine flooding at the Caroni River, which is still inundated with flood waters following heavy rains associated with the passage of Tropical Storm Bret.

Video footage by Facebook user Fazie Lou shared just after 1:00 pm showed some water flowing across the roadway amidst rainfall.

Works and Transport Minister Rohan Sinanan told LoopTT that while the authorities do not expect water levels to rise much higher police are on the scene and are monitoring the situation, directing traffic where necessary.