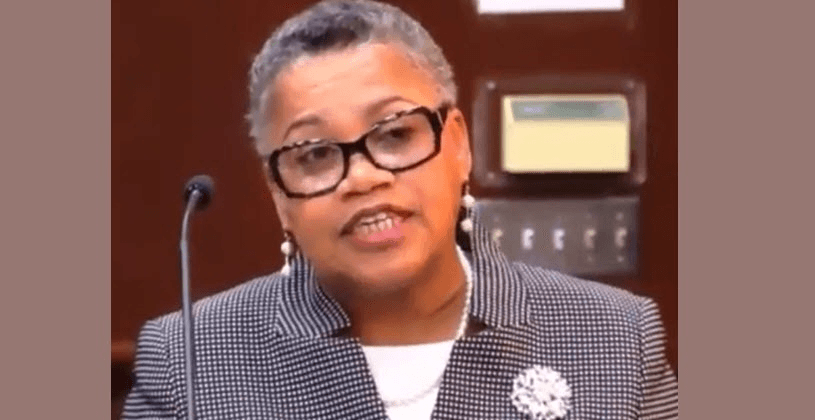 During the ceremonial opening of the law term in Antigua on Monday, she also chastised regional governments for their lack of action, saying it’s time to go beyond incessant lip-service.

“The fact that a little time, just once in the space of the year to address funding for the court seems elusive and it speaks volumes about where the judiciary is pegged, somewhere at the bottom of the ladder,” she said.

Chief Justice Pereira said the court has been operating without an approved budget for several months. Without adequate funding, she said it is impossible to put strategic plans in action.

She said “I have implored our governments to do their parts to provide suitable and adequate court facilities and to fulfil their mandates to the judicial branch of government. It is time that attention be paid to the courts and the indispensable function they perform rather than the treatment endured year after year as if the courts are a nuisance afterthought.”

The government of Antigua and Barbuda has since reaffirmed its commitment to meet its financial obligations to the Eastern Caribbean Supreme Court.

On Monday Attorney General Steadroy Benjamin said a payment of EC$1.3 million would be made available to the court by the end of the week. He said subsequent to this, periodic payments would be made until the country’s debt has been fully liquidated.

The Attorney General also revealed Prime Minister Gaston Browne’s intention to lead the charge in setting up the Eastern Caribbean Supreme Court Improvement and Administrative Fund. He said the primary purpose of the fund is to aid in the development of the judicial system and maintain the courts infrastructure.

OECS members pledge US$100,000 each as Caricom team visits The Bahamas