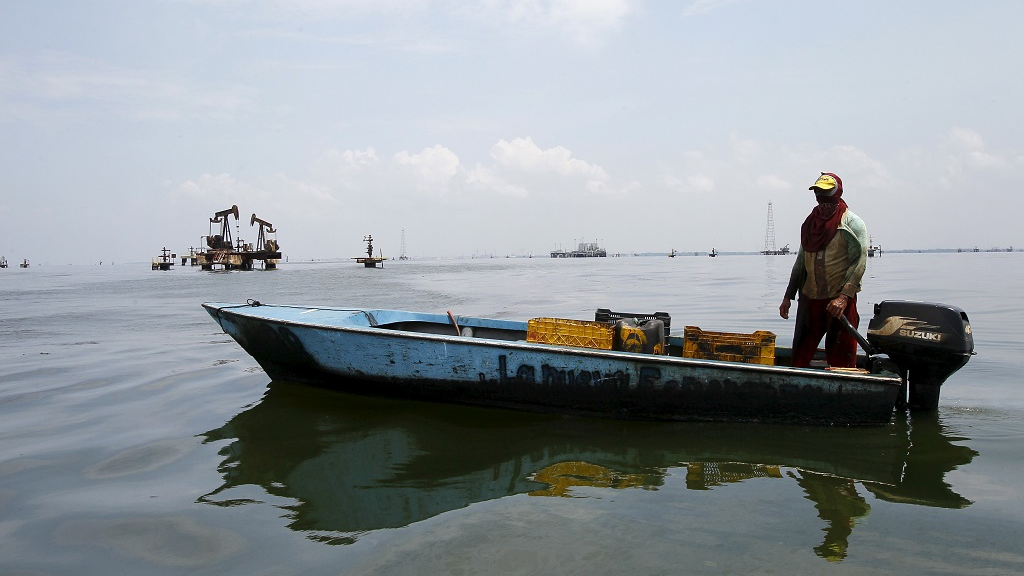 A 2017 report has noted that the number of piracy attacks in the Caribbean has increased by as much as 160 percent, up from 2016.

A recently released Maritime Piracy Report from One Earth Future's (OEF) Oceans Beyond Piracy programme revealed piracy attacks occurred off the coast of Caribbean islands such as Martinique, St Vincent and the Grenadines, and St. Lucia.

In South America OEF also noted an increase in attacks off the coasts of Guyana, Suriname and Venezuela.

According to the report, 71 pirate attacks were recorded in Latin America and the Caribbean in 2017, an increase of 160 percent from 2016.

854 seafarers were affected by piracy and armed robbery in Latin America and the Caribbean in 2017; an increase from 527 impacted seafarers in 2016. A significant increase was observed in failed boardings and attacks, as well as robberies.

As with last year’s State of Maritime Piracy report, OBP did not calculate a total economic cost for piracy and armed robbery in Latin America and the Caribbean. 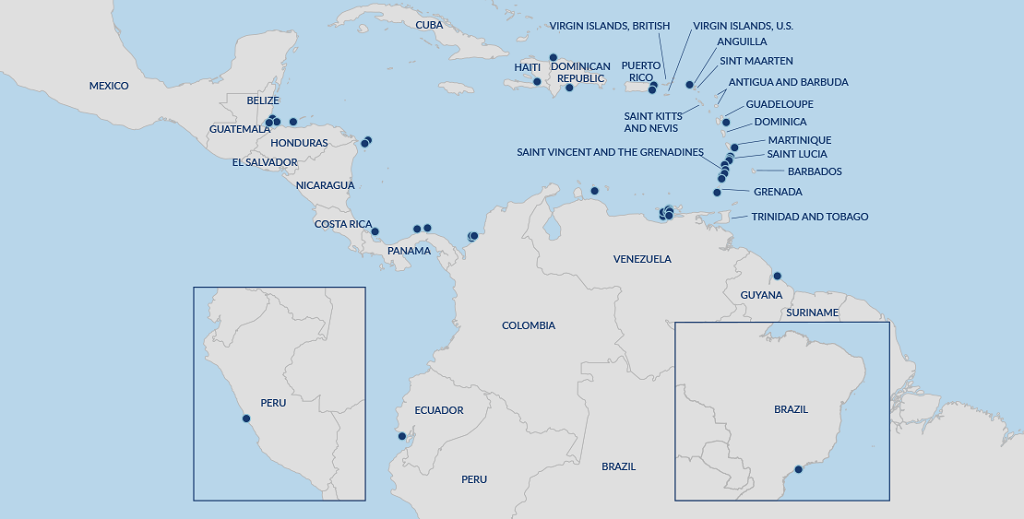 OEF said the most common incidents were crimes against yachts which made up roughly 59 percent of all cases.

“We have observed a significant increase in violent incidents and anchorage crime, particularly in the anchorages of Venezuela and the recent violent incidents off Suriname in the first part of this year,” said Maisie Pigeon, the report’s lead author.

"Having assessed the state of global piracy and armed robbery dating back to 2011, OEF has concluded that piracy is just one piece of a number of issues affecting maritime security.

"Criminal gangs operating at sea have been observed moving between different crimes and can sustain themselves without necessarily resorting to piracy activity.

"OEF has observed growing consensus that piracy and other crimes cannot be comprehensively addressed unless the maritime community begins to address the broader issues that create insecurity at sea," OEF said.

“Piracy is just one issue in a complex web affecting maritime security,” said Larry Sampler, OEF’s president. “Where there is good governance seas are safer, coastal communities are healthier, and the blue economies grow stronger."

In April 2018, approximately 20 people in four boats were attacked off the coast of Suriname, leaving three men dead and many others missing, according to a BBC report. Most of the men in the boats were Guyanese.

About One Earth Future

About Oceans Beyond Piracy

OEF’s Oceans Beyond Piracy program seeks to cultivate a response to maritime piracy, through mobilization of stakeholders in the maritime community, development of public-private partnerships to promote long-term solutions at sea and ashore, and emphasis on sustainable deterrence based upon the rule of law. OBP believes that the solution to the piracy problem must come from within the community of stakeholders and will ultimately be found in addressing root causes on land.