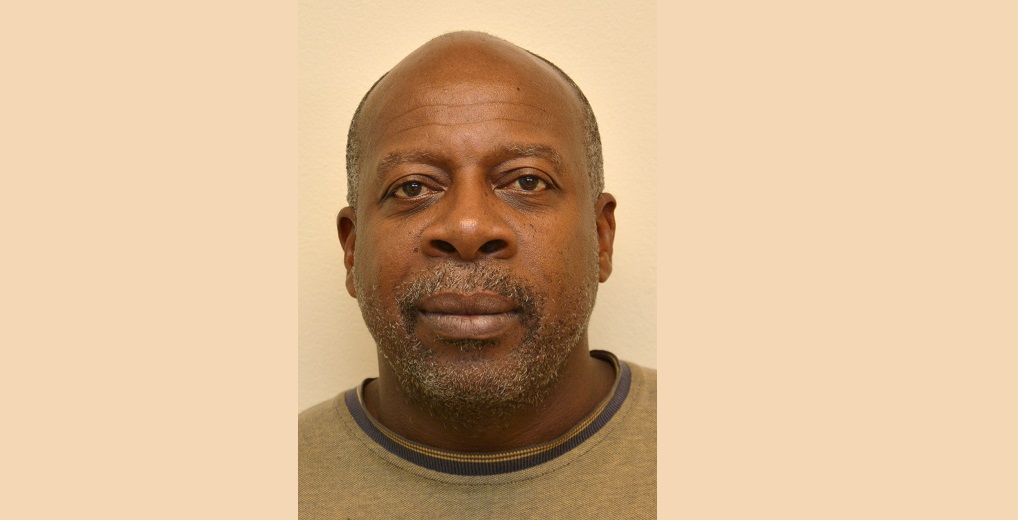 A police sergeant will appear in the Port of Spain Magistrates’ Court on Thursday, after he allegedly threatened to kill him wife.

The sergeant, who has 31 years of service, was charged on Wednesday night following instructions given by Director of Public Prosecutions Roger Gaspard.

The charge stems from an incident on Sunday in which he allegedly threatened to kill his spouse following an argument over a third party.

The woman went to the San Juan police station to make a report, however, she was followed.

The sergeant confronted the woman and an altercation took place on the compound of the police station which led to his arrest.

The Professional Standards Bureau was called in and inquiries were conducted under ACP Toteram Dookie, which led to the charges being laid.