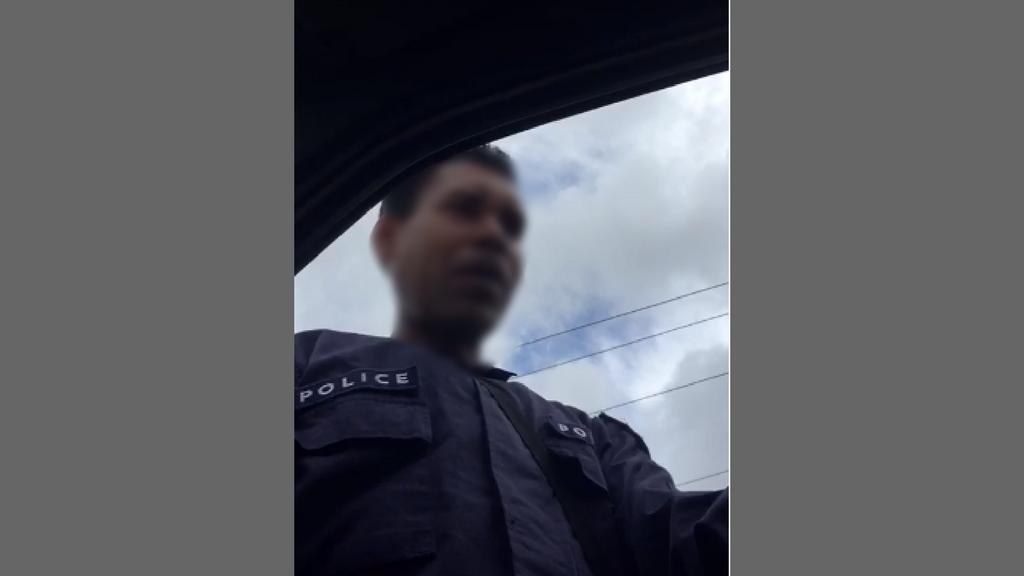 The Professional Standards Bureau has launched an investigation following the circulation of a near two-minute video across social media showing a man who appears to be a local police officer setting up the sale of marijuana to a man.

In the video, the man recording says he is conducting a 'social experiment' to prove that officers with the Trinidad and Tobago Police Service take bribes.

He calls out to the officer and as he is waiting for him to come over to his vehicle, he says he will offer the officer $100 in exchange for marijuana.

When the officer comes up to the car window, the man asks for a pound of weed, which the officer says he is unable to deliver. He offers a quarter ounce instead which he says he has at home.

The officer then gives the man his number to contact him, and the man leaves.

He drives off and ends the video by stating that local police are 'pests'.

The Police Service confirmed that the matter has engaged the attention of the Professional Standards Bureau.

"On its face, the video is in fact troubling and a source of great concern to the Trinidad and Tobago Police Service," the TTPS added.

PCA to monitor probe into 'neglect of duty' case