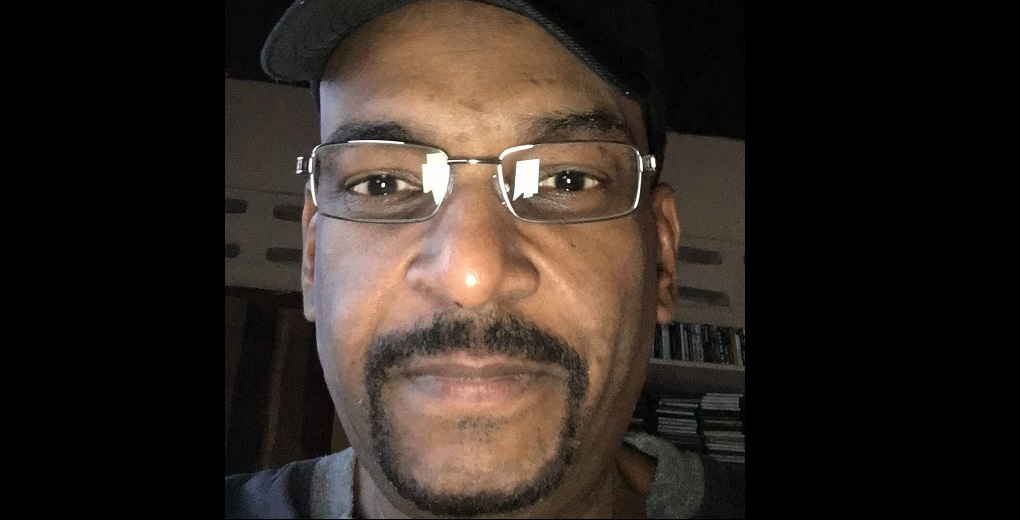 The body of a man was found at a house at Mohan Avenue, Arouca, on Wednesday evening.

The deceased has been identified as 52-year-old Gregory Adam Singh.

Sources say officers received information and went to the home where they found Singh dead.

They initially believed he died of natural causes.

However, they found blood around the scene of the crime and ruled it a murder.

Police believe it was a crime of passion based on the evidence found.

Singh was a stalwart in the theatre community with experience as a stage producer, performer, costume designer etc.

Social media users have expressed shock over his passing.

Police to approach DPP over suspect in Reshma Mahadeo's murder