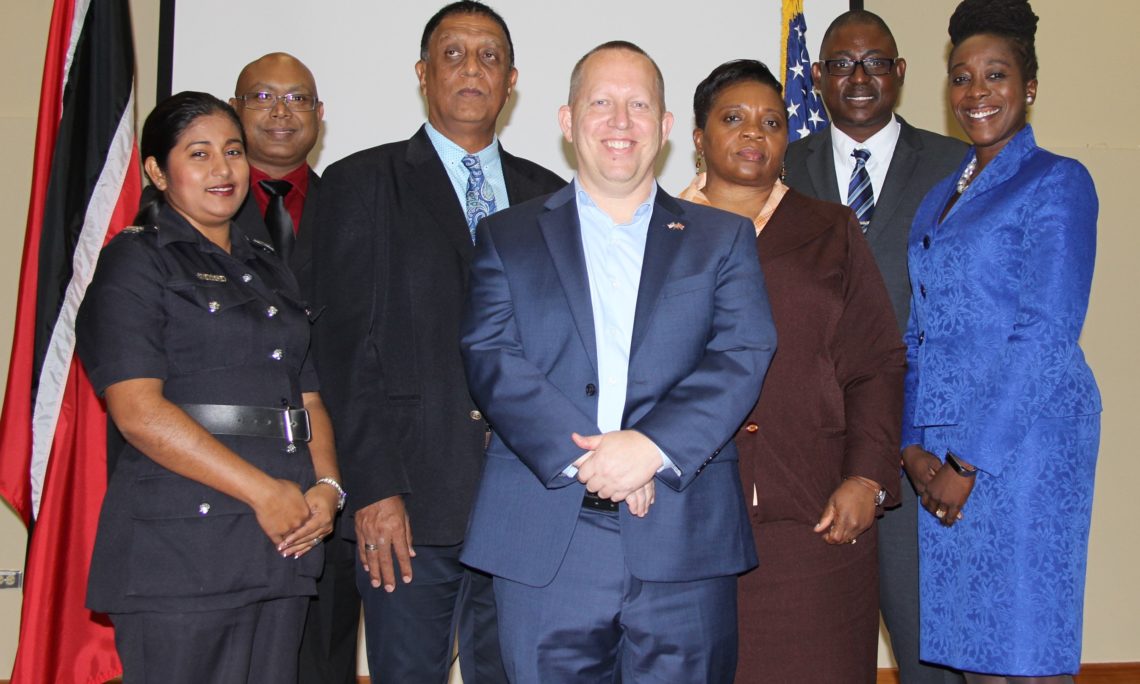 High hopes are being placed on the officers who took part of a community policing programmed hosted by the United States Embassy.

On Thursday, the officers who took part in the programme at varying levels were certified at a ceremony which was held at the Chaguanas Borough Corporation.

The programme, the Military Information Support Team (Mist) project, focused on many aspects of policing including the fact that one of the lifelines to effective policing was establishing and maintaining the trust of the community and residents that the officers serve.

Chaguanas Mayor, Gopaul Boodhan, during his address, praised the work of the officers involved and expressed the hope that they would use the training they received in their daily duties, as it would lead to a better synergy between the public and the Police Service.

The Mayor also took the opportunity to commend the works of officers in the Central Division, including areas such as Enterprise, noting that it was through better cooperation with the community, that crime in these areas were able to be reduced.

Deputy Commissioner of Police Beverly Lewis, who was also at the event, told the participants that they should share their experience and knowledge with their friends and colleagues in the TTPS, stating that if every member of the police service had the training that they were experienced to, the “whole culture of the Trinidad and Tobago Police Service will change”.