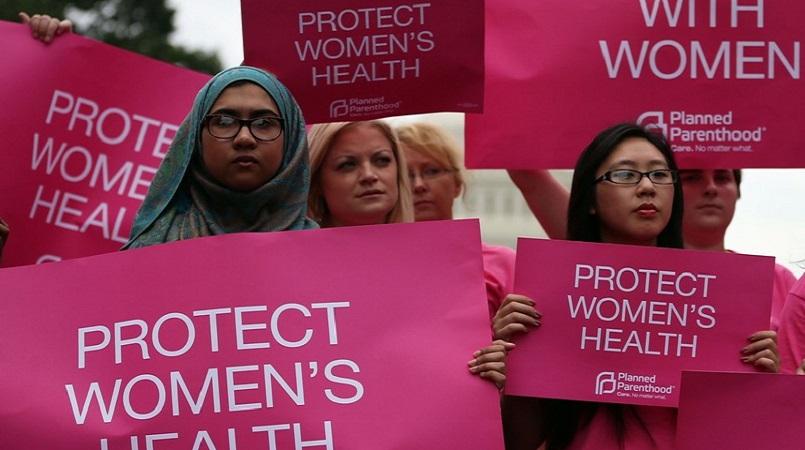 GOP lawmakers hope to add a ban on abortions after 20 weeks to a bill on its way to Gov. John Kasich (KAY'-sik) that would prohibit abortions once a fetal heartbeat is detected.

House lawmakers heard testimony about the 20-week ban Wednesday morning with a scheduled committee vote in the afternoon and a goal to put it on the House floor later in the day.

That follows House approval Tuesday night of the so-called "heartbeat bill," clearing the way for what would be one of the nation's most stringent abortion restrictions.

The legislation would prohibit most abortions as early as six weeks into pregnancy after the first detectable heartbeat.

The bill has no exception for cases of rape, incest, fetal abnormalities, or the health of the pregnant woman.

Kasich, a Republican and an abortion opponent, has previously voiced concerns about such a bill's constitutionality.

Fetal heartbeats are detectible around six weeks, which is well before many women even realize they’re pregnant, which means the bill would effectively ban abortion in the state of Ohio.