Oil price jumps on fear of Iranian retaliation against US 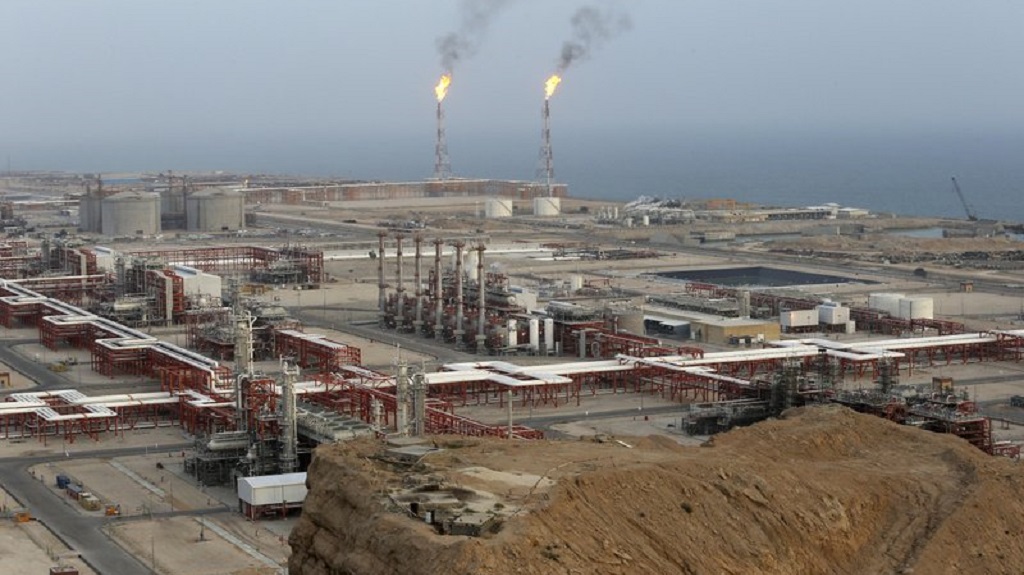 The price of oil surged Friday as global investors were gripped with uncertainty over the potential repercussions after the United States killed Iran's top general.

News that Gen. Qassem Soleimani, head of Iran's elite Quds Force, was killed in an air attack at the Baghdad international airport prompted expectations of Iranian retaliation against US and Israeli targets.

In previous flare-ups in tensions with the US, Iran has threatened the supply of oil that travels from the Persian Gulf to the rest of the world. About 20% of oil traded worldwide goes through the Strait of Hormuz, where the shipping lane is only 3 kilometres (2 miles) wide and tankers have come under attack this year.

"Revenge will come, maybe not overnight but it will come and until then we need to increase the geopolitical risk premium," said Olivier Jakob, head of consultancy Petromatrix, in a note to investors.

He noted that Iran's response may not be limited to the Strait of Hormuz.

Launching attacks that can't be easily linked back to Iran limits the chances of direct retaliation.

But Iran has also directly targeted tankers. This year it seized a British-flagged tanker, the Stena Impero, for several weeks. And it has shot down a US military drone.

About 80% of the crude oil that goes through the Strait of Hormuz goes to countries in Asia, including China, Japan, India and South Korea.

But the rise in the global price of oil will affect other countries more widely, particularly oil-importing countries with big manufacturing sectors like Germany and Italy.

Those countries fared worst in the stock market on Friday, with their main indexes falling 1.4% and 1.1% respectively.

Iran condemns burning of its consulate by Iraqi protesters