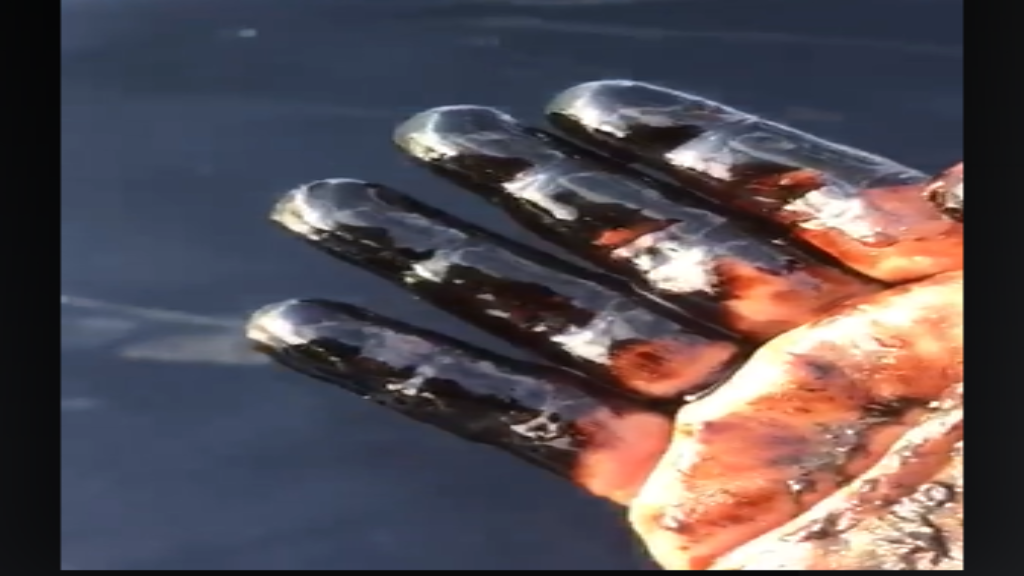 An oil spill has been reported in the Chaguaramas area.

The Environmental Management Authority (EMA) says it was advised on Sunday morning of reports of an oily substance in the waters between Carrera Island and the Chaguaramas Peninsula.

It says on receipt of the information, the EMA in accordance with its coordinating role, immediately notified the Office of Disaster Preparedness and Management (ODPM), Institute of Marine Affairs (IMA), Ministry of Energy and Energy Industries (MEEI) and the Maritime Services Division (MSD).

The EMA says a team is on site investigating this incident with the assistance of the Air Guard of the Trinidad and Tobago Defense Force (for aerial surveillance) and a vessel provided by the IMA.

It says the team has reported the presence of an oily substance between Alcoa and Five Islands with the substance concentrated within Williams Bay and along the Boardwalk.

The EMA says some streaks of oily sheen were observed near Harts Cut and near Five Islands.

However, it adds that no oily substance was observed further west of Five Islands.

The Authority says the team is continuing its investigation to identify the potential source of the oily substance.

It says the Maritime Services Division has advised all marine craft to be aware of the oily substance in the water and to report to the Agencies on the extent of the spill and any information with respect to who may be responsible for the spill.

The says further updates will be provided as the investigation proceeds.

The EMA requests that the public to provide any information that may assist the Authority and the other Agencies with this investigation by contacting telephone number 680-9588 or email via complaints@ema.co.tt.

Meanwhile, Fishermen and Friends of the Sea (FFOS) is calling on the Prime Minister to respond as to how he is going to compensate fisherfolk for “this national disaster” which it claims has covered the marine space of the Chaguaramas National Park and as to whether the fish are safe to eat. 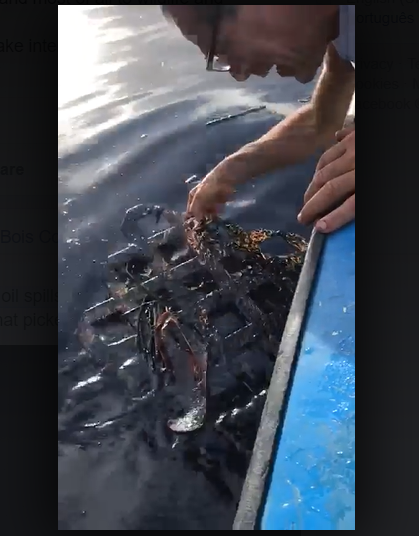 FFOS is also calling on Parliament to mandate legislation that will command full emergency investigative authority to inspect every single vessel, tanker, pipeline, oil terminal refinery, or tank farm who are suspects in “this national catastrophe.”

Trinidad and Tobago's weather: Mostly sunny, but some showers expected

Hurricane Teddy has weakened but remains at Category 3 strength