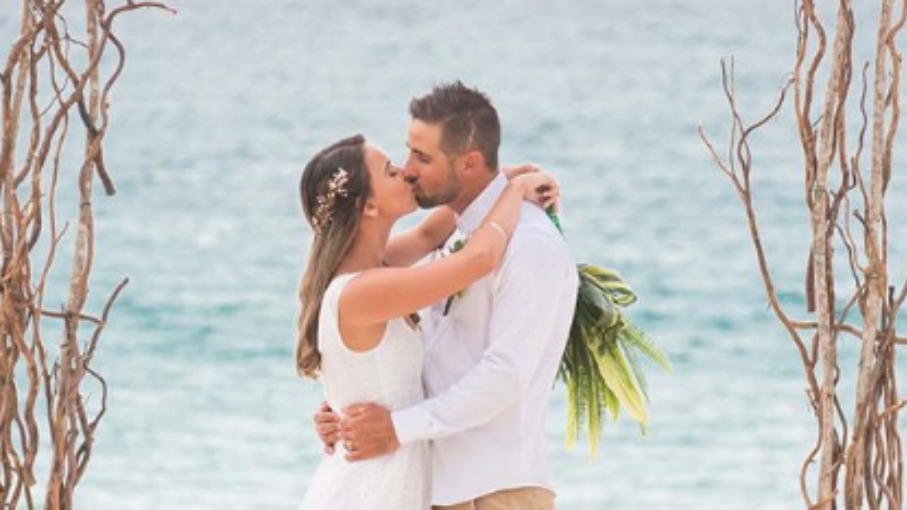 Olympic sailor Andrew Lewis is now officially off the market.

Lewis announced via his Instagram on Monday that he recently wed his longtime girlfriend, Olivia Devenish. The two seem to have eloped in The Bahamas, as the national athlete captioned the photo:

"One week ago I got married to exactly who I wanted, exactly where we wanted and exactly how we wanted! I am so blessed to be married to my best friend! Ain’t nobody like you Livi!" #MeetMyWife  #ElopementWedding 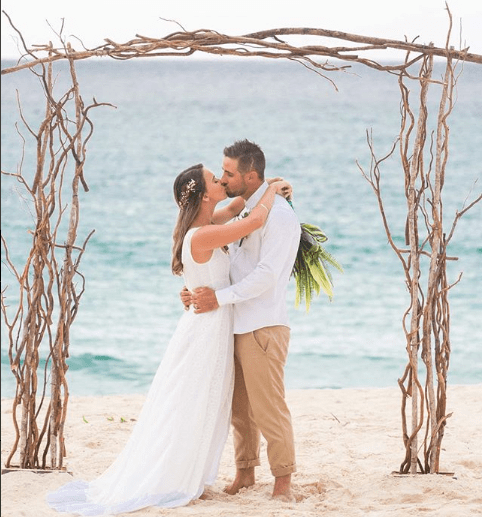 Hopefully, Lewis and his new bride have some time to enjoy their wedded bliss.

The two-time Olympian has a busy schedule over the next few months; he'll be competing in the Laser North American Championship in Long Beach, California from July 12-15, which is the qualification event for the 2019 Pan American Games. He’s also set to compete in the Central American and Caribbean Games in Barranquilla, Colombia which takes place from July 19 to August 3.