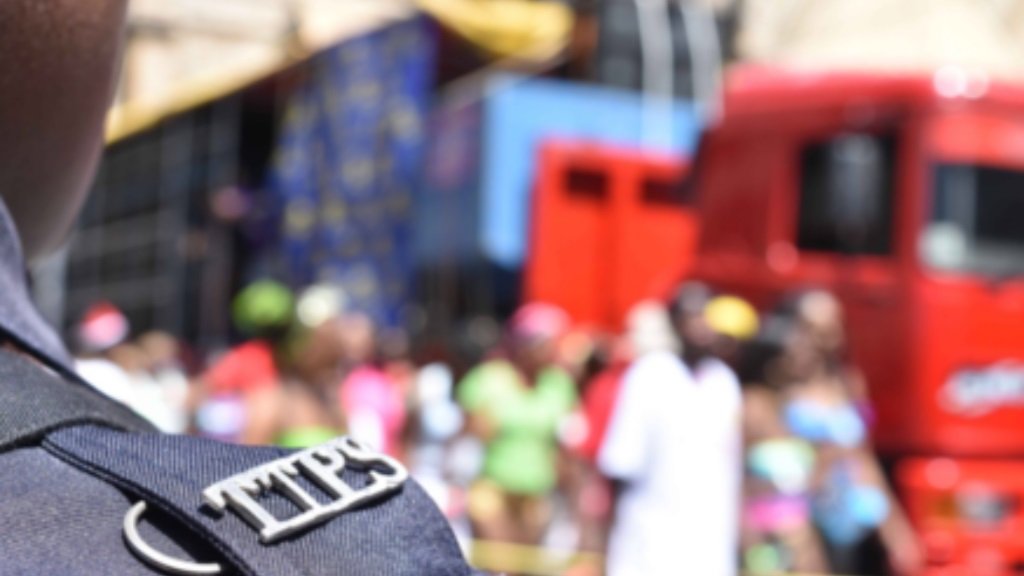 Tariq Mohammed, one of the 13 persons detained over the Carnival weekend following allegations of a plot to disrupt carnival, has been released from custody.

In a subsequent update on Thursday afternoon, LoopTT learned that a second person, Fawaz Ali, had also been released.

According to initial information, a team of officers representing Mohammed made their way to Riverside Plaza over the course of the night and sat in for an interview with their client by police officials.

Following the interview, police informed the attorneys, comprising of Evans Welch and Radeyah Ali, that they would be releasing him by Thursday morning.

Information coming to LoopTT is that this has been done.

Twelve other persons are still said to be in custody up to 6:00 am Thursday.

Prime Minister Dr Keith Rowley said in a public address Wednesday that the threats to Carnival were 'no joke' and that the Trinidad and Tobago Police Service (TTPS) had received credible information of the threat through local and international monitoring agencies, one week before it was brought into the public domain.