One charged after masks found in Cocorite mosque 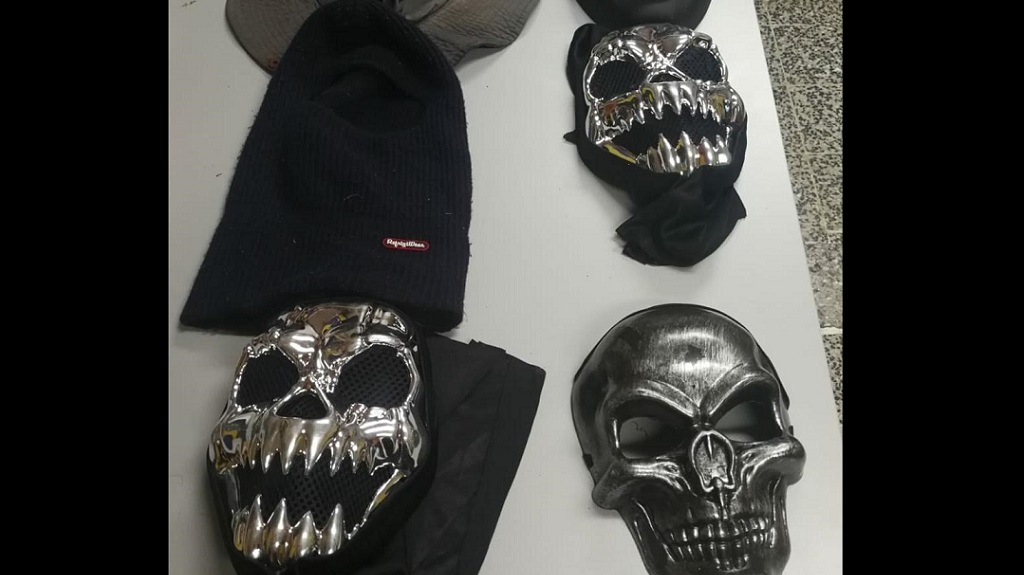 Seven of the eight persons, including a 16-year-old boy, who were held at a mosque in Cocorite last Tuesday, have been released.

One man, 24-year-old Jalini Parkinson, of Waterhole Road, Cocorite, was charged for offences related to firearm possession, and other shooting related offences.

The matter was adjourned.

The eight were held on Tuesday, hours before the Eid-ul-Fitr holiday, during searches as a mosque along Waterhole Road, Cocorite.

Police said several masks were found hidden in the roof of the building.

The masks, police believe, were used to carry out nefarious activities.

The exercise was supervised by Snr Sup Pragg and ASP Thompson.