One held with cocaine in Vistabella 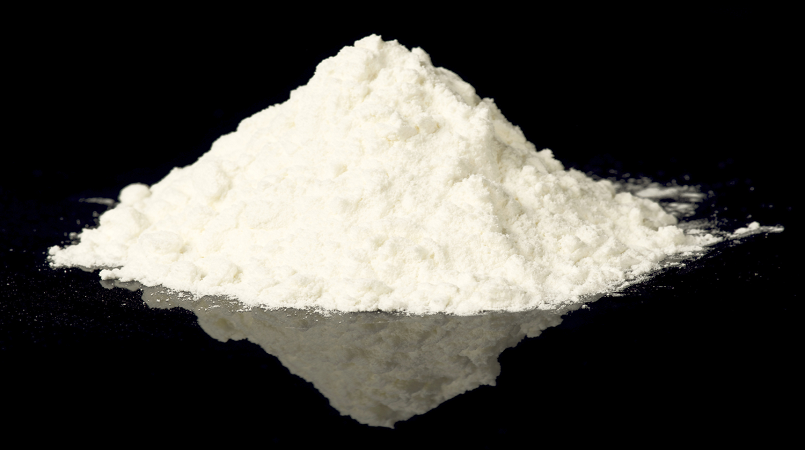 Police arrested a 26-year-old man on Friday for possession of cocaine for the purpose of trafficking during anti-crime exercises conducted in the Marabella district by the Southern Division Task Force.

The exercises took place between 1 pm and 7 pm on Friday.

During the exercise, police arrested a Vistabella man after conducting a stop and search, where they found 11 grams of cocaine and 34.4 grams of marijuana.

Officers later conducted a search of an abandoned shack at Old Train Line, Marabella, where a Berreta pistol fitted with a magazine was found. No one was arrested in connection with this find.