One lucky customer wins big in Digicel One Million promotion 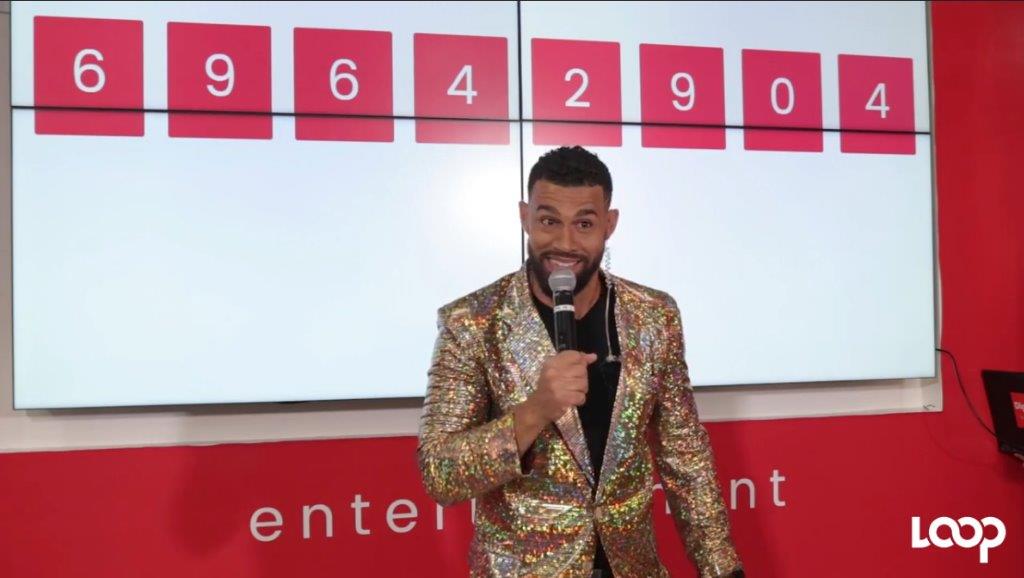 Nine weeks after the launch of Digicel’s newest promotion - Digicel One Million- with the token number 69642904 Ms. Ragoonan emerged the grand prize winner, taking home a whopping One Million Dollars, making her this country’s newest millionaire.

The announcement was made at Digicel’s Head Office on Friday 9 November, in front of customers, specially invited guests and members of the viewing television audience.


Hosted by DJ Rome the atmosphere was pumped and filled with anticipation. There were lots of Digicel giveaways as DJ Rome asked trivia questions for those in attendance.

Adding to the excitement was surprise guest artiste Olatunji, recently back from his success at the X Factor in England. He had the audience singing along to his hits.

During the Digicel One Million promotion, there were many winners along the way. The telecommunications company gave away forty-eight phones, 10 persons won themselves $10,000 cash and eight thousand persons received in instant credit.

This was the first time such an epic promotion has taken place in Trinidad and Tobago, making Digicel the first to conduct this type of competition.

Digicel monitoring networks in the aftermath of floods