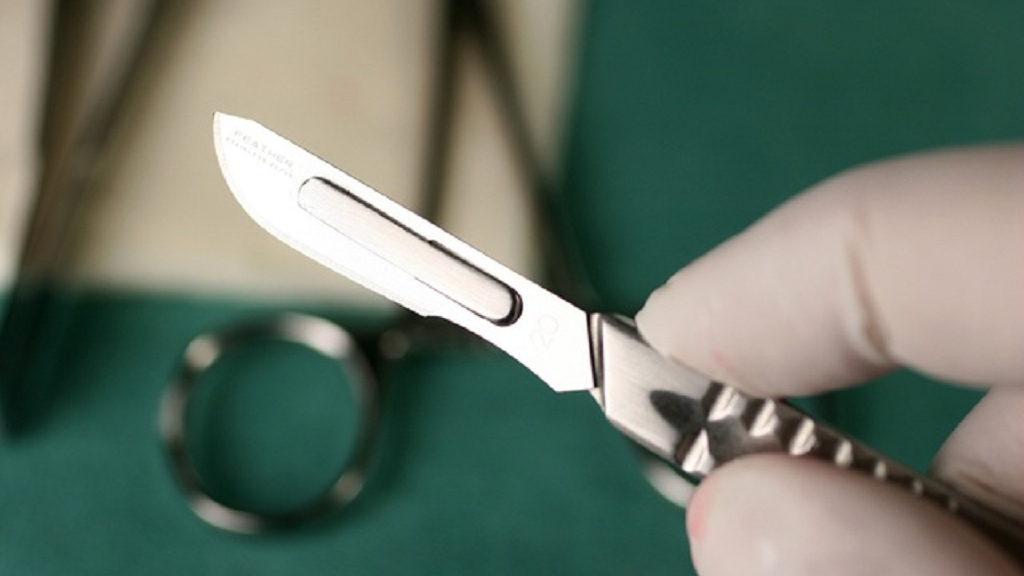 Police are investigating a shooting in Maracas/St Joseph which left one man in need of emergency surgery.

However, investigators are still working to determine where the incident took place.

Police officers responded to a report of a shooting in progress at Belle View Hill, Acono Road, Maracas/St Joseph around 8.20 pm Monday night, but when they arrived at the scene they received conflicting reports that no loud explosions were heard.

They were later informed by residents that someone was taken to the Mt Hope Hospital for gunshot wounds.

Officers visited the hospital, where they were told by security that the victim was brought into the hospital at 8.35 pm with multiple gunshot wounds.

Then, at 10.40 pm officers from Maracas/St Joseph Police Station were informed that the victim was undergoing surgery.

As of Monday night, doctors could not give an update on the victim’s condition but noted he sustained multiple gunshot wounds, particularly to his stomach and right leg.

Officers have so far been unable to locate the scene of the shooting.