One week later: Where is Susan Maynard? 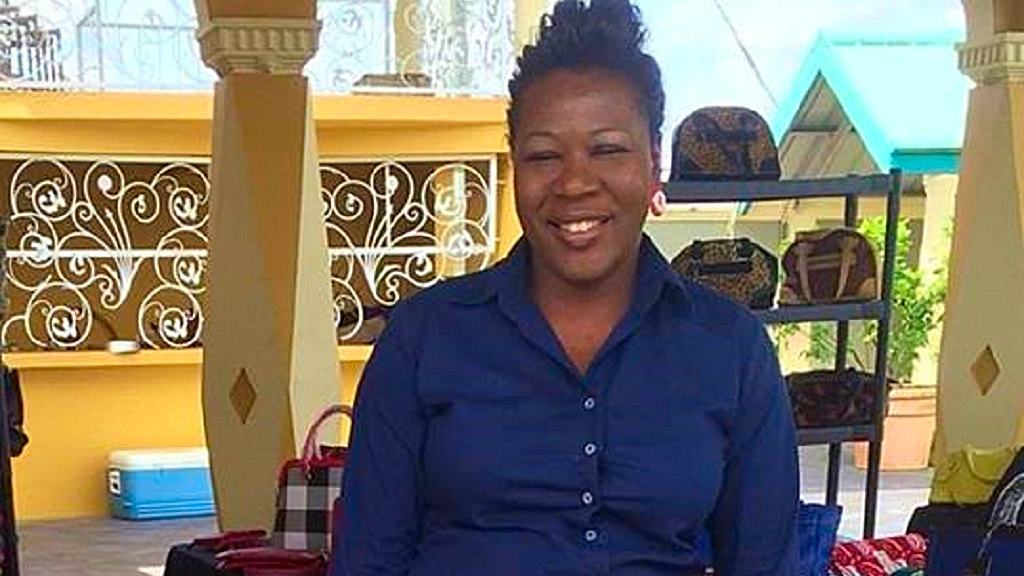 Photo: 41-year-old Spanish teacher Susan Maynard went missing on September 4, 2018. Maynard, who lives with her mother in Charlieville, Chaguanas, said she was going to buy a phone card at a nearby shop but never returned home.

Although over a week has passed since she disappeared, relatives and friends have not yet had any updates on the whereabouts of 41-year-old Susan Maynard.

Maynard, a Spanish teacher at the Upper Level Institute in Chaguanas, left her home at Charlieville, Chaguanas on September 4, saying she was going to a nearby shop to buy a phone card.

CCTV footage from the shop shows Maynard walking past the shop around midday, which is the last time she was seen.

Her brother, Edwin Maynard, said to LoopTT that they are pleading for any information on her whereabouts and they pray that she is safe.

“When she left home that was the last time she was seen. She told our mother she was going to the shop to buy a phone card, but she didn’t go to the shop. The shop’s camera footage shows her walking past the shop,” he said.

He added that Maynard suffered with depression but said she has never gone anywhere for long periods of time without informing her family.

“She was taking medication for depression, we don’t know if that might have had an effect on her. She also recently went to the doctor. We have always monitored her because we know her state,” he said.

Maynard added that his sister had been in the hospital earlier that day to treat a skin condition. She went to the hospital and was prescribed a steroid cream to deal with some swelling to her face, her brother said, adding that their mother had been concerned as to whether the steroid cream may have caused an adverse reaction.

Maynard also said some of the public’s comments claiming that she may have 'gone to see a man' are hurtful and highly unlikely.

“There are some people saying ‘she gone by some man’, and it’s nothing like that. She’s a Jehovah’s Witness and she was not seeing anyone. All she does is go to work, home and to church in Chaguanas, there is nothing of nature,” he said.

Maynard, who is a police officer, said that the police have been very helpful and that he has been doing everything possible to try to obtain more information on his sister's whereabouts.

“We are worried, my mother cannot sleep at night, we just want to know she is ok,” he said.

Just a few days ago, Natalie Pollonais was rescued by police after she was kidnapped on September 6, 2018. Two police officers were held in connection with her kidnapping. The third and fourth suspects were also held this week.

Another woman, 21-year-old Reshma Mahadeo, was beaten and burnt to death after she went missing in August.

Yet another young woman, Coreen Singh, went missing in February 2018; her car was later found burnt in a field in Chaguanas. Her relatives said that police initially refused to investigate the burnt car.

Badly burnt remains confirmed to be that of missing woman