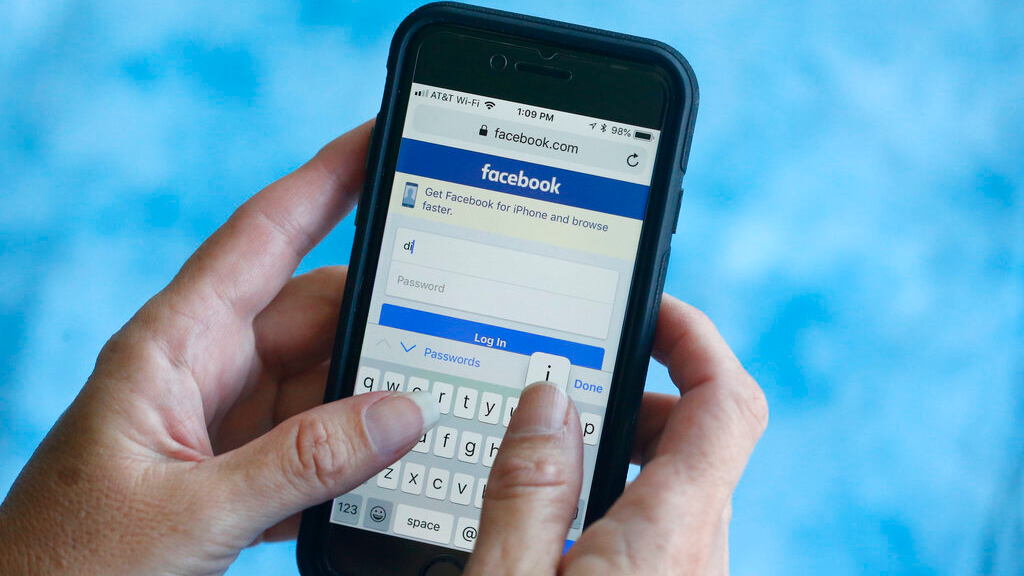 With the yuletide season fast approaching, police are once again warning citizens about purchases made via meetups from social media sites.

“The general rule continues to be that if it’s too good to be true, then it is,” police said.

This reminder comes after a man was robbed when he came into Port of Spain on Tuesday morning to purchase jewellery.

He had arranged with the suspects via an account on social media to purchase the items at a mall on Frederick Street.

However, upon arriving, the victim was instead robbed of his cash and valuables which were valued at over $6,000.

However, after the victim was robbed, he was able to notify the police, and officers of the Port of Spain Division, under the supervision of ACP Williams and Snr Sup Ramdeen, responded.

The officers were able to detain three suspects, aged 28, 26, and 22, shortly after and were also able to recover the stolen items.

Police are therefore asking persons who may have been victims of a similar incident to contact officers at the Central Police Station as the three suspects are to be placed on identification parades, as they match descriptions of suspects in other robberies in the capital city.