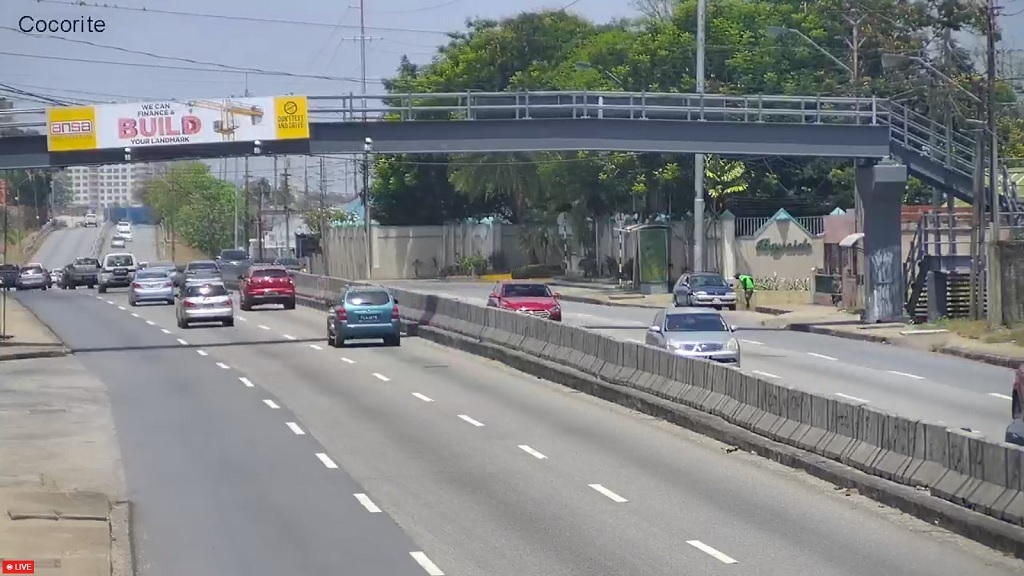 An online petition has been raised to increase the speed limit along the Western Main Road near Cocorite to 65 kilometres per hour.

The petition was launched on change.org by user Stanley Tempro and said that the current limit would exacerbate traffic along this particular stretch of road.

“The present speed limit in Cocorite is 50 kph; NOBODY has driven at that speed in that area for YEARS unless traffic is backed up.... SO now they have installed speed cameras and will enforce that speed limit with an outrageous fine of TT$1000.00 and there will be many found “GUILTY” but at the same time innocent since it is normal to easily pass there at between 60 and 70 kph - so why not adjust the limit to 65 kph?”

The petition asked to increase the speed limit for the Western Main Road between St James and Goodwood Park to 65 kilometres per hour in both directions in order to allow citizens to go about their business.

“This new speed limit of 65 kph in Cocorite will allow law-abiding citizens to go about their lawful business without being condemned for breaking a ridiculous speed limit designated by unscrupulous traffic officials.”

“Lastly but maybe most relevant is that if cars passing on the Cocorite stretch are “forced” to slow to 50 kph on a morning, can you imagine the effect it will have on backing up eastbound traffic at peak hour coming out of Diego Martin and Carenage?”

To date, over 2,000 people have signed the petition, which can be found online here: https://bit.ly/2ZtB7mA

Following an amendment in 2017, the speed limit for certain highways and roadways were increased as follows:

From Ana Street to 3.60 kilometre mark at Western Main Road

From Rushworth Street to Cipero Road 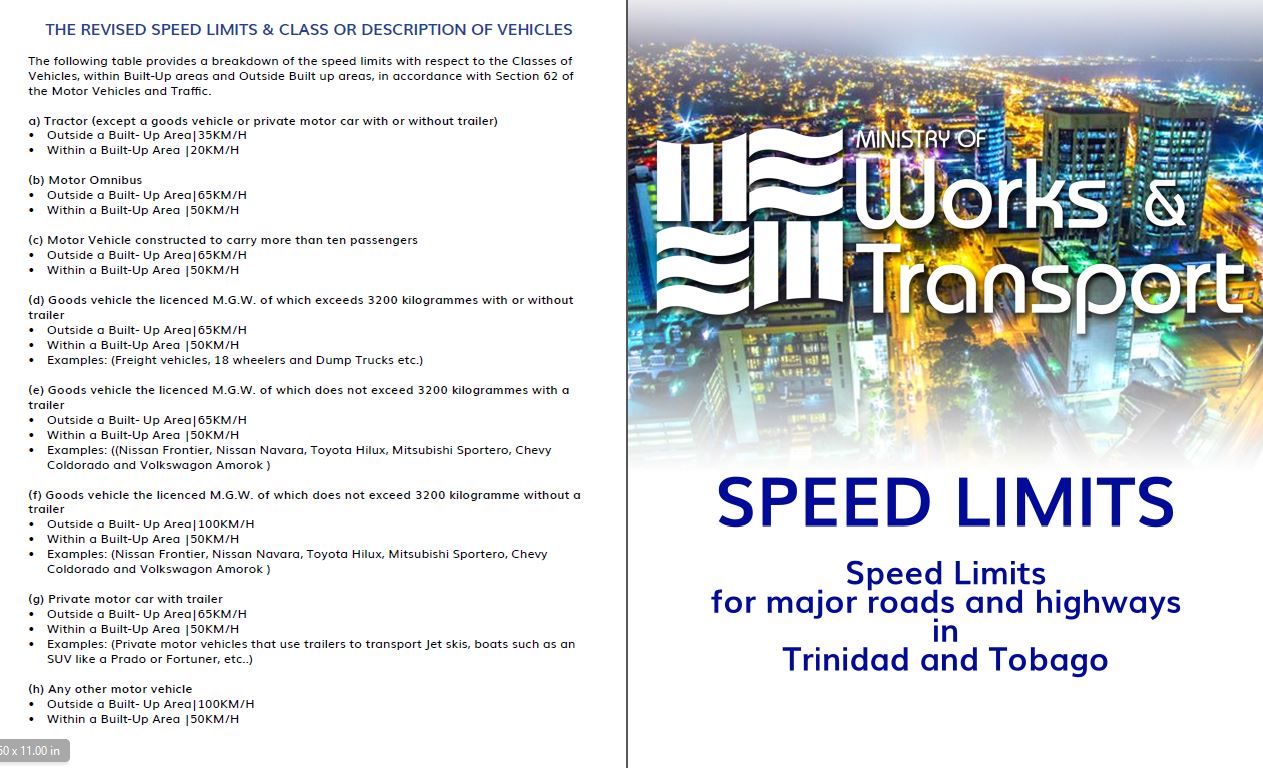 According to the ‘Special Speed Limits (Amendment) (No. 3) Order, 2018’, speed limits for the following roadways were also amended: