Oops, says Emmy: 'This Is Us' actor gets award after mix-up 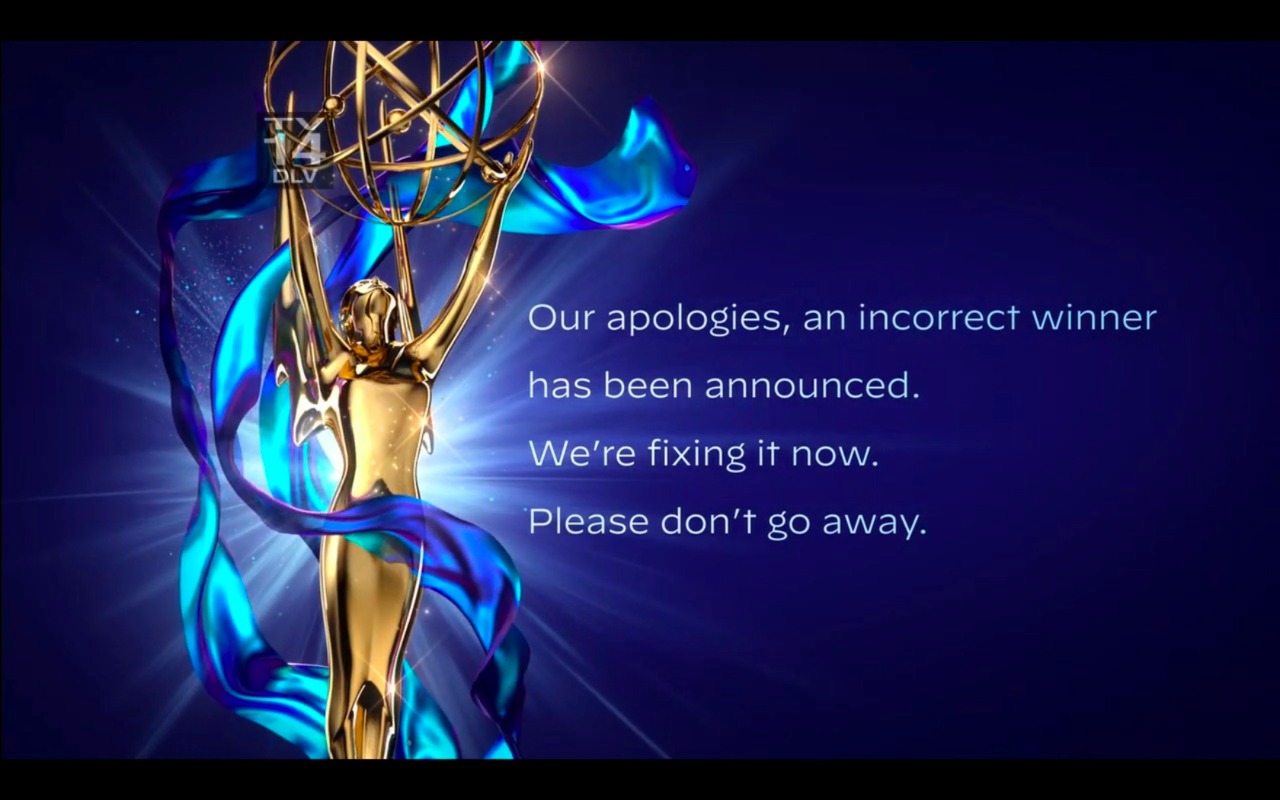 In this video grab issued Saturday, September 19, 2020 by The Television Academy, an apology is issued after the winner of the award for outstanding guest actor in a drama series was incorrectly announced during the 2020 Creative Arts Emmy Awards. (The Television Academy via AP)

In a virtual Emmys version of the wrong-winner Oscars gaffe, Ron Cephas Jones’ guest actor award for “This Is Us” was announced for another nominee, Jason Bateman.

The error occurred during Saturday's online creative arts Emmys, a precursor to Sunday's main ceremony and the culmination of a week of events honouring technical and other achievements.

Saturday's show on FXX, however, was the only one of the creative arts presentations to be televised, making the error more glaring. In a voice-over announcement, Bateman was declared the winner for his guest appearance on HBO's “The Outsider,” while the screen displayed Jones' name. 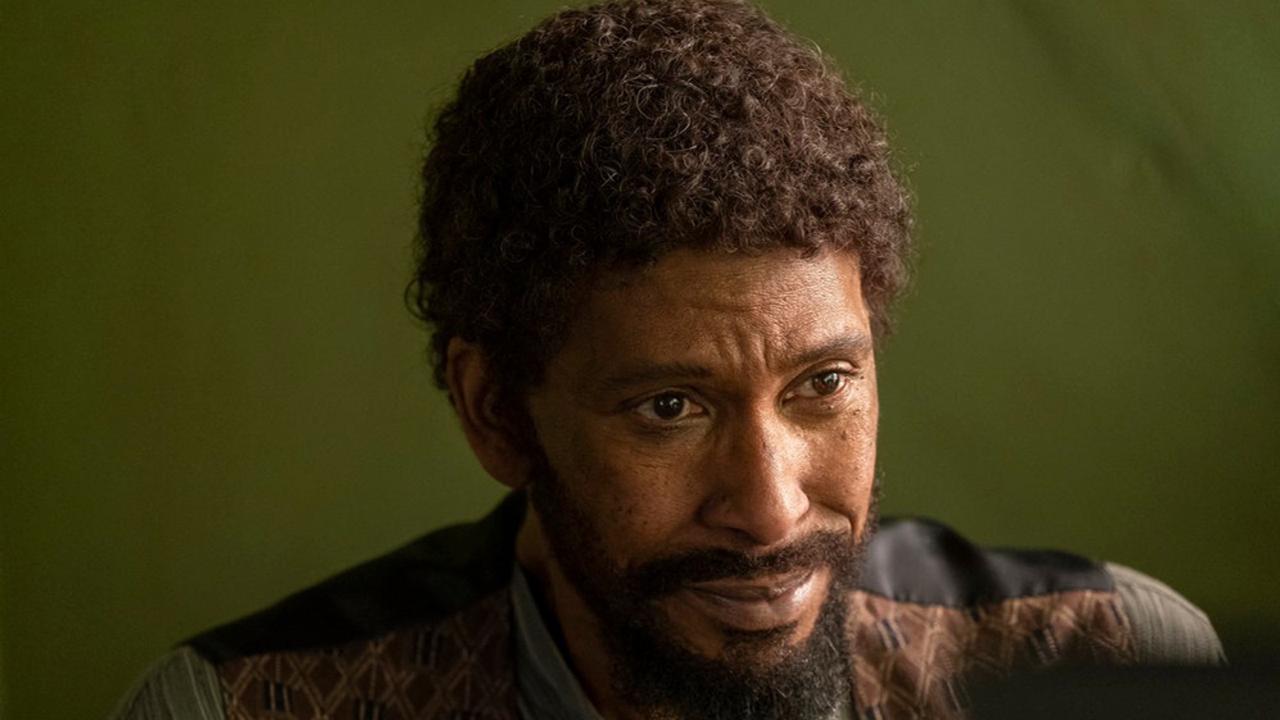 This image released by NBC shows Ron Cephas Jones in a scene from "This is Us." Jones won the award for outstanding guest actor in a drama series during the Creative Arts Emmy Awards on Saturday, September 19, 2020. (Ron Batzdorff/NBC via AP)

The confusion wasn't addressed until after a commercial break, with an on-screen message that read, “Our apologies, an incorrect winner has been announced. We're fixing it now,” followed by the repeated display of Jones' name but without an announcement.

There was no immediate explanation for the mistake.

Jones was good-natured about the mistake when he fielded questions virtually afterwards, focused instead on his second Emmy for “This Is Us” and especially on his daughter, actor-singer Jasmine Cephas Jones.

He expressed delight when learning that the pair made Emmy history as the first father and daughter to win in the same year. Her short-form series acting trophy came earlier this week for Quibi’s “#FreeRayshawn.”

“My heart just explodes when I think about her and watch her and the success that she’s had,” he said.

Bateman has another shot Sunday when he is competing for the best actor honours for “Ozark.” The ABC telecast (8 pm EDT) will be hosted by Jimmy Kimmel.

Given the virtual event's lack of on-stage presenters and a theatre audience, the error was far less dramatic than the 2017 Oscars mix-up, in which Warren Beatty and Faye Dunaway mistakenly announced “La La Land” as the best picture instead of winner “Moonlight.”

But Emmy's misstep represented a cautionary note for Sunday's show, which also will be virtual because of the pandemic but has ambitious plans. More than 100 cameras are being deployed to nominees at home and elsewhere so winners can accept their award in real-time.

Rudolph, also nominated in the comedy category for her guest role on “The Good Place,” paid tribute to Ruth Bader Ginsburg after the telecast. The robe worn by Rudolph's judge character was modelled on that of the Supreme Court associate justice, who died Friday.

Daytime Emmys: 'The Young and the Restless' wins best drama