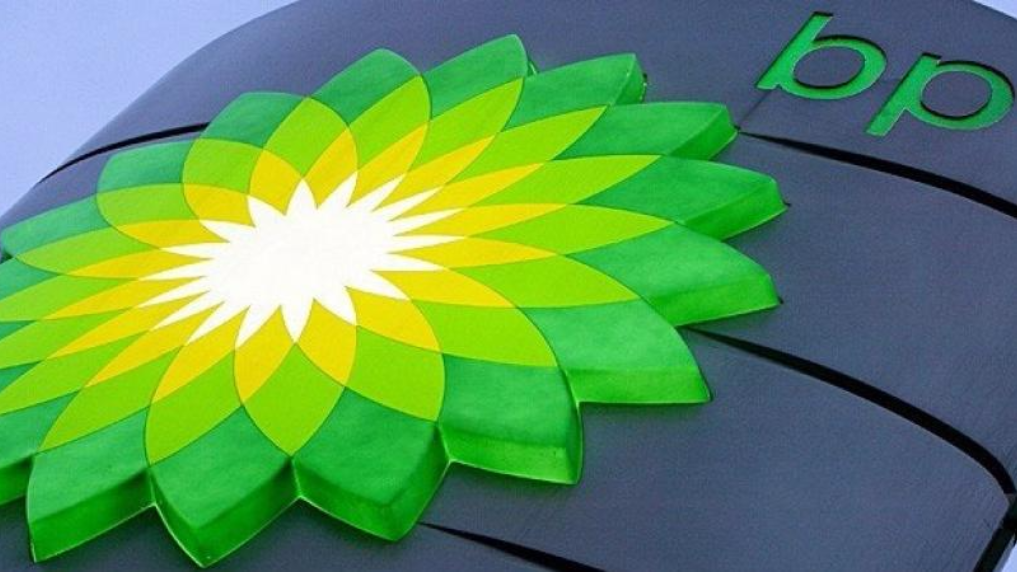 Opposition Leader Kamla Persad-Bissessar has congratulated bpTT on the announcement of its success in its two exploration wells Savannah and Macadamia.

In a statement, Persad-Bissessar said this success "vindicates the decision by the former PP administration to introduce a wide-ranging package of fiscal incentives for the oil and gas industry".

"The decision by bpTT to drill these exploration wells was stimulated by that package of fiscal incentives. This included the 100% accelerated capital allowance for exploration and incentives for developmental drilling. The PNM administration was highly critical of these incentives when they came into office," she said.

"During the tenure of the PP administration, it was realized that companies like bpTT needed to be incentivized to drill and explore for natural gas."

"The incentives were necessary to increase levels of drilling for natural gas given declining reserves and levels of production. The companies responded to these incentives and petroleum related foreign direct investment went from US$ 501 million in 2010 to US$1459 million in 2015."

"The momentum created by these incentives continued into 2016 and 2017."

She said the high level of activity from bpTT for the last three years is therefore related to the pro-investment environment that was created from 2010 to 2015.

"The high level of activity that we have witnessed from bpTT in the last three years pales in comparison to the fact that in mid-2010 when we came into office we found that the company had significantly reduced its level of investments in Trinidad and Tobago," she said.

"In addition, between 2011 and 2013, bpTT conducted the first ever Ocean Bottom Cable (OBC) 3D seismic survey on its acreage. The results of this programme led to the identification of the Macadamia prospect and other exploration targets. This 3D OBC seismic programme is also responsible for the Angelin project," she said.

PM: BP to invest US billions in T&T over next five years