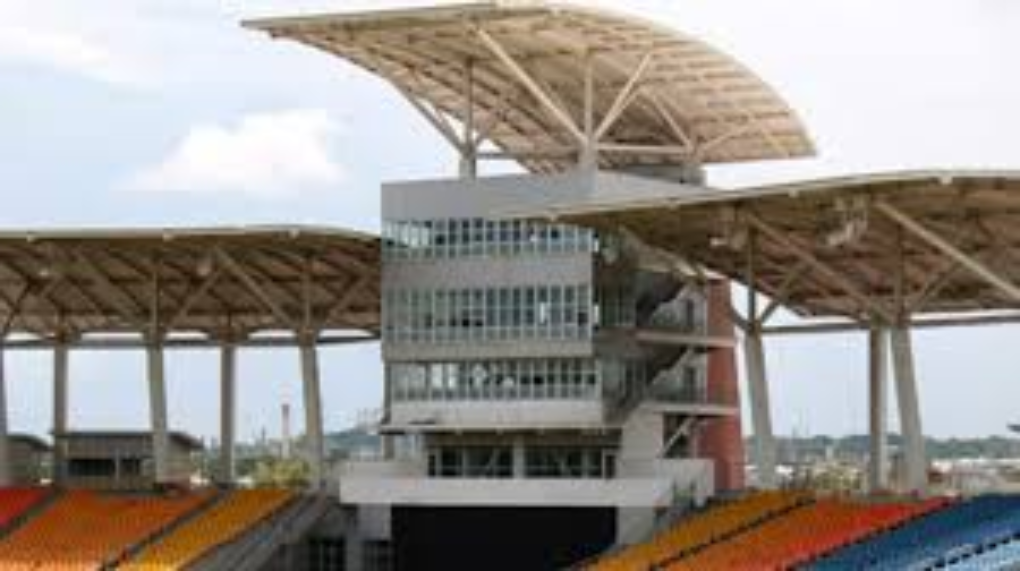 Princes Town MP Barry Padarath is calling for the cancellation of the opening of the Brian Lara Stadium on Friday.

Padarath issued the call via statement, after he posed questions to Sport and Youth Affairs Minister Daryl Smith in the House of Representatives on Thursday, on whether the facility was internationally accredited.

The Princes Town MP asked whether the Sport Ministry received approval from the International Cricket Council for the opening of the Tarouba facility.

Minister Smith responded that ICC approval was not required for that event but indicated that steps were being taken to ensure that the facility was ICC approved.

The Princes Town MP pressed further on the matter, stating that the Brian Lara stadium is in contravention of ICC law.

Minister Smith, however, stated that ICC approval is well underway.

“We have already started the process, we’re working with the WICB and the whole process will be completed in July.”

He further stated that the Brian Lara Stadium’s lighting, plumbing, security and ticketing would be tested, adding that the opening match would also be considered part of that test.

Meanwhile, via release, Padarath noted that there will be additional costs to the Brian Lara Stadium for it to meet compliance with the International Cricket Council laws.

He indicated that neither UDECOTT nor the Ministry of Sport and Youth Affairs have advised the national community on what specific measures were put in place to deal with the issues identified in the MC Cafferey report which informed the UFF commission of inquiry that two sets of independent tests were done on the welds of the Brian Lara Stadium and it failed the requisite standards.

He said in light of this, the stadium should not be opened tomorrow.