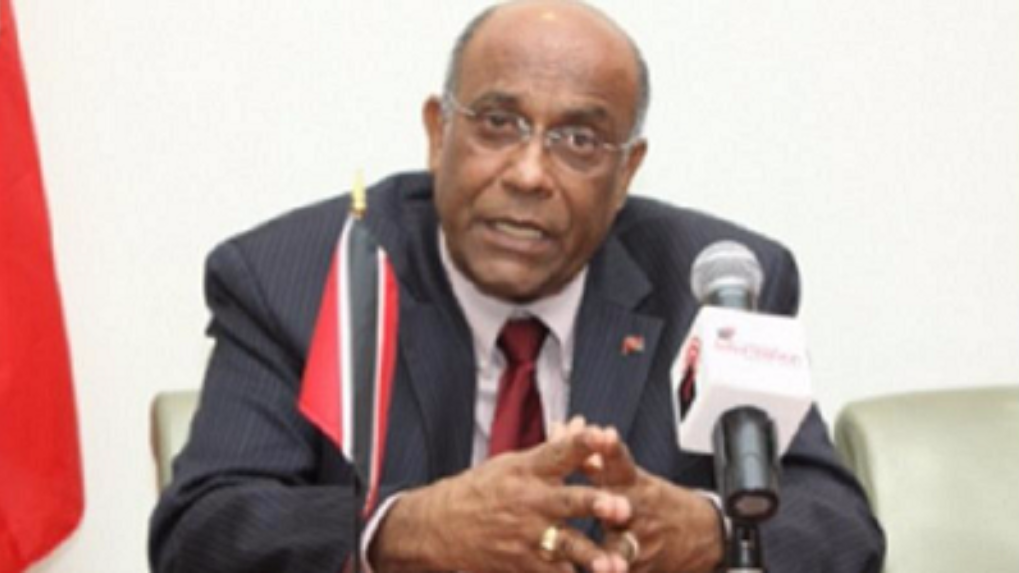 Tabaquite MP Dr Surujrattan Rambachan has penned an open letter to acting Commissioner of Police Stephen Williams for his comments in a daily newspaper, relating to criminals having access to pepper spray to carry out crimes.

In the Trinidad and Tobago Guardian, Williams responded to the concerns that criminals are using pepper spray in attacks against innocent citizens. He reportedly said, “There are no boundaries for the criminal element. The criminal element is free to use anything because they are not bounded by the law so they break the law on an everyday basis.”

Rambachan, in a statement, asked the commissioner to outline the ways members of the public are allowed to legally protect themselves from criminals.

“Dear Commissioner what do innocent citizens have that is legally approved which will allow them to legally defend themselves. The Police Service is in a mess whether you like it or not. The response at the majority of stations is unacceptable. The level and depth of investigations and follow up on reports of crime leave a lot to be desired.”

The Opposition MP also slammed the arms of the state which should protect citizens against criminals including politicians, law enforcement and the judiciary.

“Like it or not the institutions which should protect the citizens against the criminals are failing us. This includes the Judiciary which needs to engage in rapid reform something which will Not happen unless there is enlightened and respected leadership.

The police and the judiciary do not like to be criticized. However, the time for fear of victimization for being a critic is over.”

“As a politician I also take blame and responsibility for the state of affairs but I also feel very strongly that the people who lead our state institutions who have to pioneer decision making are procrastinating in significant areas of national life.”

Rambachan, noting the spate of attacks against women, said citizens ought to have non-lethal means of self-protection. He said this is beyond domestic-related incidents as it also includes attacks on citizens on their way home as well as home invasions.

He also highlighted the recent shooting of a Scotiabank employee who was robbed of his laptop in San Fernando last week.

“Tell me Commissioner are you not saddened by the shooting of the Scotia bank employee, by the killing of pensioners and elderly people in their homes, by the attacks on hard-working businessmen and women, by workers being robbed on their job sites, by people being robbed and maimed while shopping.   Are you still thinking what to do Commissioner?”

The Opposition MP also criticized National Security Minister Edmund Dillon who was captured dancing with security forces at a function last week, saying he lived in a different world from citizens. Rambachan ended by noting that the views expressed were his and not that of the UNC.