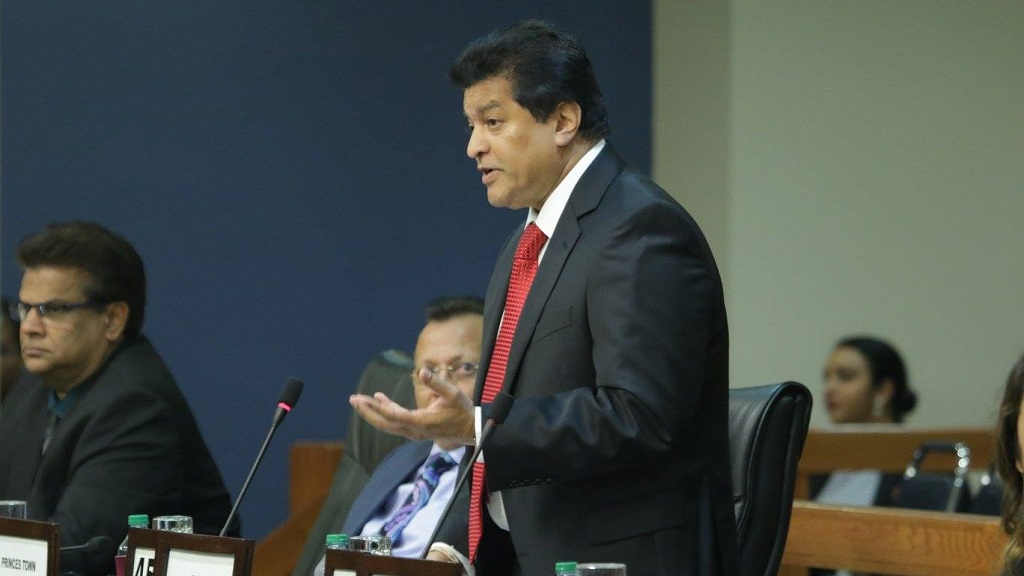 Fyzabad MP Lackram Bodoe slammed government for not providing enough jobs for doctors, saying some doctors have been forced to work at gas stations due to a lack of jobs.

In a statement issued Thursday, Bodoe said doctors are now forced to do odd jobs to survive.

”This is the only country in the world where you have patients waiting long hours for a bed and to see doctors, while you have a brand new hospital with state of the art medical equipment gathering dust."

"While this is happening young qualified doctors are pumping gas, working in supermarkets and doing other odd jobs, instead of treating our sick and ailing citizens," Bodoe said. 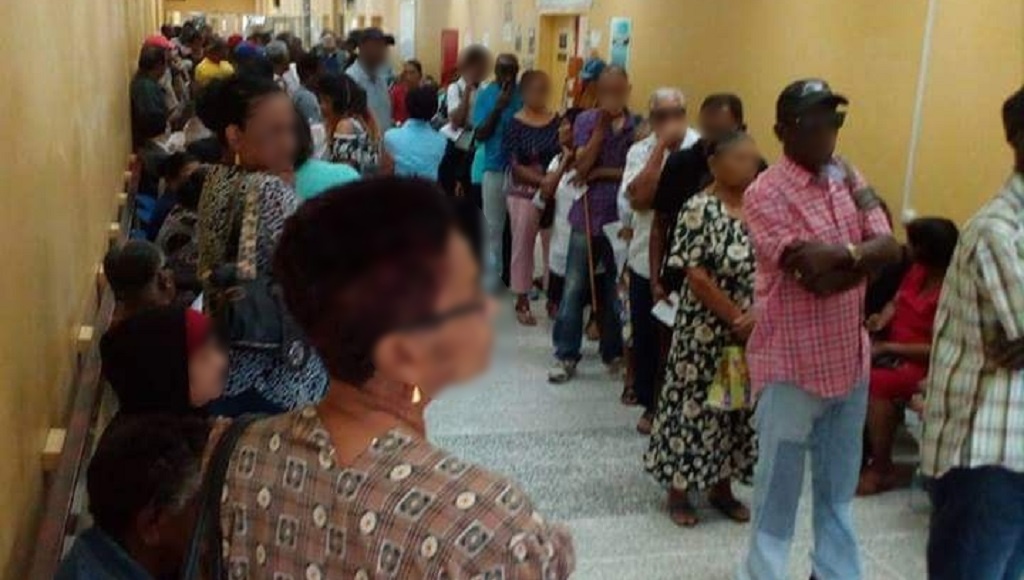 (Photo: Citizens wait for treatment at the San Fernando General Hospital in this viral photo which was shared on Facebook in June 2018.)

Bodoe also criticised Health Minister Terrence Deyalsingh's 'PR stunts', saying the drop in maternal deaths for 2018 is due to previous initiatives under the People's Partnership government.

“The minister of Health believes that healthcare is about PR Stunts, photo opportunities and insulting Opposition members in Parliament. He claims to have reduced maternal and child mortality rates."

"The rates are good and I am happy for that but it has nothing to do with him. The population is now experiencing the benefits of measures that were mandated by former Prime Minister Bissessar and implemented under the guidance of Fuad Khan."

“However every Sunday morning you see him rushing to kiss babies and hug up mothers and claiming credit for these improvements. He takes credit for everything that happens but when a roof collapsed in Mt Hope Women’s Hospital, damaging a nurse, he decided to blame everyone else," Bodoe said.

LoopTT has reached out to the Health Minister for comment.

Security stepped up at SFGH after pregnant woman attacked