Opposition MP says 'no' to devaluation of TT dollar 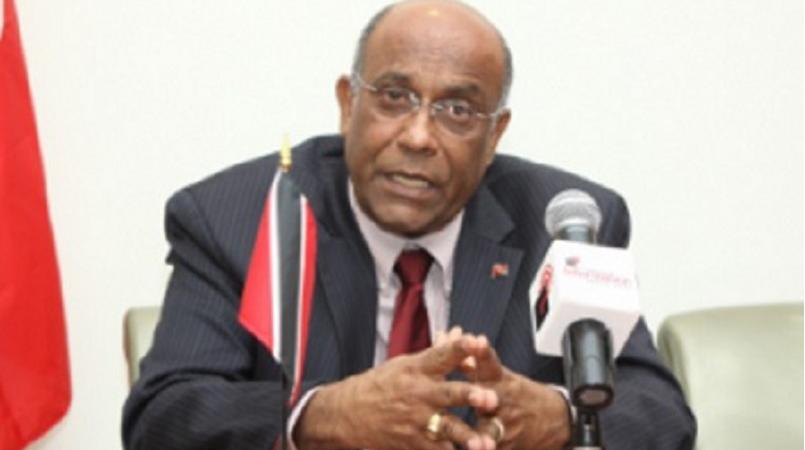 Rambachan issued a statement on Wednesday in response to the Trinidad and Tobago Chamber of Industry and Commerce, who recently met with Minister Imbert to present its recommendations ahead of the 2017/2018 budget to be read on October 2nd.

The Chamber reportedly called for a more dynamic management of the exchange rate to work alongside an inflation goal.

Rambachan said he believes the Chamber’s calls to be misguided.

“The Chamber’s call for the devaluation is a self-serving call and ignores the social composition of the society and especially the ability of over 51% of the working population who earn less than $6000/monthly according to [Central Statistical Office] CSO statistics.”

Sighting the CSO, the MP pointed out that with approximately 80% of consumed items imported, the cost of living will increase phenomenally forcing adjustments upon the middle and lower income sectors of the population.

The Opposition MP said this is “inequitable” and outlined suggestions of his own, to Minister Imbert:

Examine the sources of capital flight

Whether the value of goods being imported are being overvalued

Goods and services which can and must be substituted

Encourage diaspora savings in TT in US dollars

Educate the population on the current foreign exchange reality

Consider launching a citizen-driven economic restraint strategy which will involve savings in US dollars.

Kamla predicts “a budget of excuses”