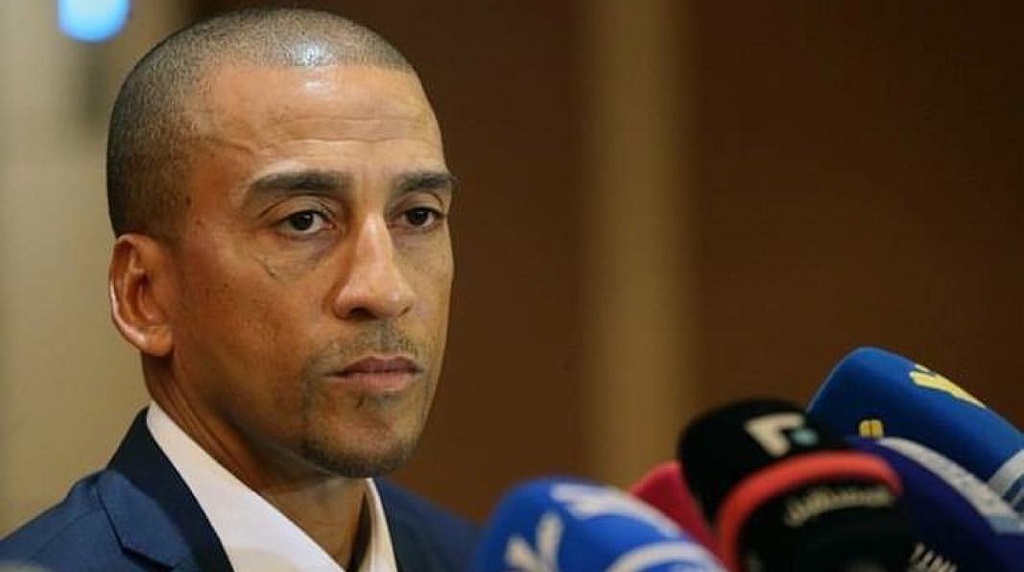 In a Facebook post on Saturday, Nakhid responded to Commissioner of Police Gary Griffith, who accused the Opposition of engaging in "petty politics."

The UNC senator said: "You Mr Commissioner of Police. I know you would have jumped out. You didn't say anything about statistics all year with your megalomaniac self and you are talking about politics. Who playing politics more than you?"

In response, Griffith said Nakhid's comments come as no surprise.

He said: "Wherever the lad goes, it is followed by controversy. But that is democracy. It can allow even some to use big words who do not know the meaning of the words. Likewise, democracy allows persons to be in jail but still become a member of Parliament.The latest rants from a Senator expressing pleasure that being a gang member is not a crime, should come as no surprise ,as just a few months ago, he stated that the Police is the enemy. So we know where he stands."

Griffith ended: "Let him bray. Persons can now join gangs to assist them to kill and this comedian is pleased about that."