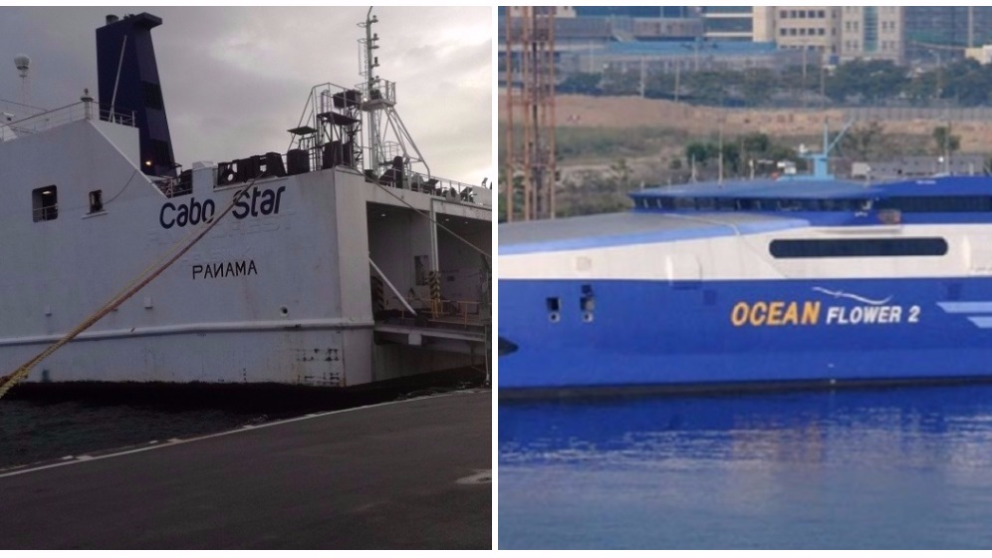 Opposition Leader Kamla Persad-Bissesar has criticized Prime Minister Dr Keith Rowley over his decision to appoint a single individual to investigate the ongoing sea bridge fiasco with regard to the procurement of the Cabo Star and the Ocean Flower 2 contract.

“Keith Rowley missed the boat a long time ago in dealing with the Tobago Seabridge situation and now he has missed it again.”

In a statement issued on Tuesday, Persad-Bissessar said the appointment of Businessman Christian Mouttet as the sole investigator into the matter, including the agreement with the Bridgemans Services Group for the procurement of the vessels, has raised a number of concerns.

“A number of questions arise from this development, including: does the sole investigator possess any legal authority to call for documents or persons? And what would be the basis of such authority?” she questioned.

The Opposition Leader further noted that it was unfortunate that despite possibly good intentions, Mouttet would be tainted by the ongoing controversy.

“It cannot be proper for a member of the business community who may depend on the government’s support and may also be a prime user of the sea bridge and other Port facilities, to be asked to conduct an independent inquiry into the operations of the said Port Authority and its relevant officials,” she said.

“This situation requires that there is no question of the independence of the investigator, especially in light of what we have all experienced over the past few months under the Rowley government. Mr Moutett, who may have the best intentions in the world, begins his task in controversy and in an apparently compromised position,” she continued.

She said this is an unprecedented and unparalleled approach to conducting investigations into wrong doing and further called on the Prime Minister to immediately establish a Commission of Enquiry into the Tobago ferry fiasco.