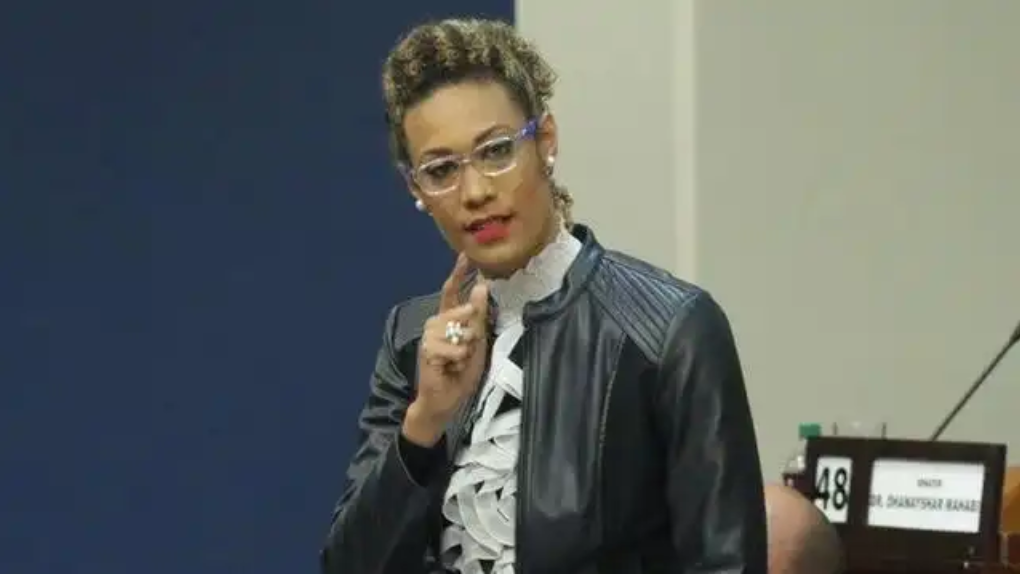 Opposition senators staged a walkout of the budget debate in the Upper House on Monday morning over government’s handling of the flood situation.

Opposition senator Khadijah Ameen started off her contribution to the budget debate slamming the government for not declaring today as a day of volunteerism.

She said the government has failed Trinidad and Tobago, accusing the authorities of failing to take steps to prepare for the catastrophic flooding being experienced.

“It is with a heavy heart and against my conscience as a person and a member of parliament that I’m a part of the convening of this Senate. In my humble view, given the disaster we are facing in Trinidad and Tobago at this time, the government, Prime Minister should have activated the National Disaster response and declare today as a day for all citizens in cleaning up and rescuing Trinidad and Tobago and citizens affected.”

The Opposition senator then called on the government to not continue with the Senate proceedings but instead go out on the field to assist those affected.

“Today, I make a call to the government to join us out there with the people of our country. I want to give way to the Leader of Government Business if she could indicate at this time if he is willing for this Senate to make a decision to go out there and help,” she asked.

However, this request was shut down by the Leader of the Government Business.

Opposition members then proceeded to stage a walkout with Ameen accusing the government of being heartless and doing nothing to assist those affected by the flooding.

“…And I want to say to this house I cannot respectfully sit and continue to be part of this sitting. I cannot in good conscience as a citizen of Trinidad and Tobago decide to participate in this exercise,” Ameen said.