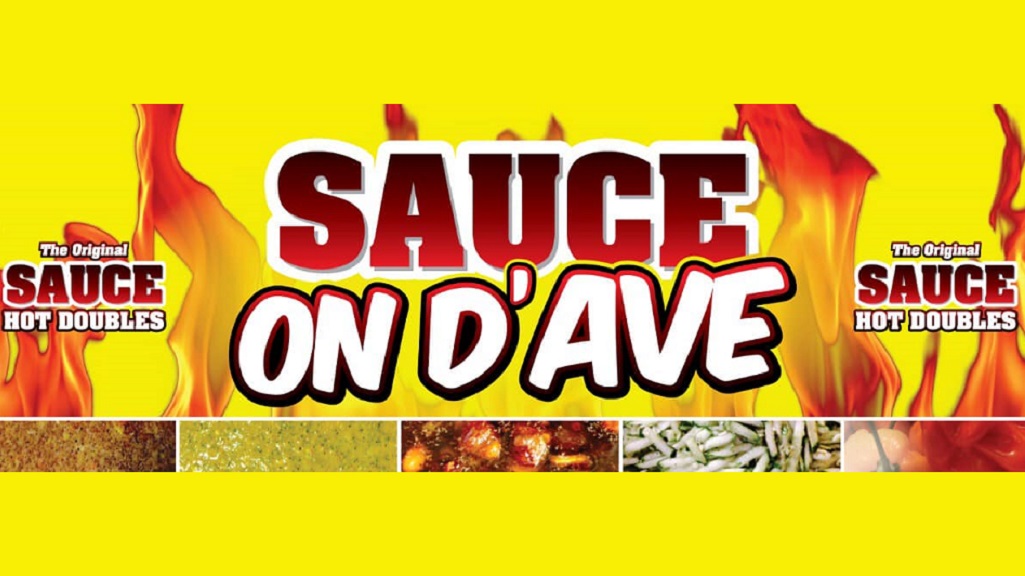 Trinis in the west can now breathe a sigh of relief as the famous 'The Original Sauce Doubles' of Curepe will be launching a branch on Ariapita Avenue in Port of Spain.

The Original Sauce Doubles, which gained national (possibly international) fame for being some of the best-tasting doubles in the country, opens its stand on Ariapita Avenue with free sampling on March 29, 2019.

Speaking to LoopTT, Amar Hosein, whose family has sold doubles for over 40 years, said they are excited for this latest expansion of their doubles empire.

"The Sauce Doubles name started with my grandmother, and that was over 40 years ago, so we have been in the business of doubles for a very long time.

"We always wanted to open up a branch in the West. Most of our customers who visit our Curepe branch said they have to leave the West to come over to Curepe for doubles, so we thought this would be a great way to get closer to some of our customers, it's something we always had in mind."

Hosein said they were planning to expand a few years ago however that arrangement fell through, so when this opening on the popular Ariapita Avenue stretch opened up, they took action.

The family has a doubles stand along the Southern Main Road in Curepe and also has a brick and mortar store where they sell pies, saheena and other delicacies.

Hosein said once they're properly set up they will look into also selling these delicious treats in the West.

He said doubles could even be considered a national food since everyone loves it, including tourists.

"It’s a good thing for tourism, because who doesn’t eat doubles? No matter what ethnic background you come from you could enjoy doubles. It's also vegetarian so vegetarians can also enjoy them," he said. 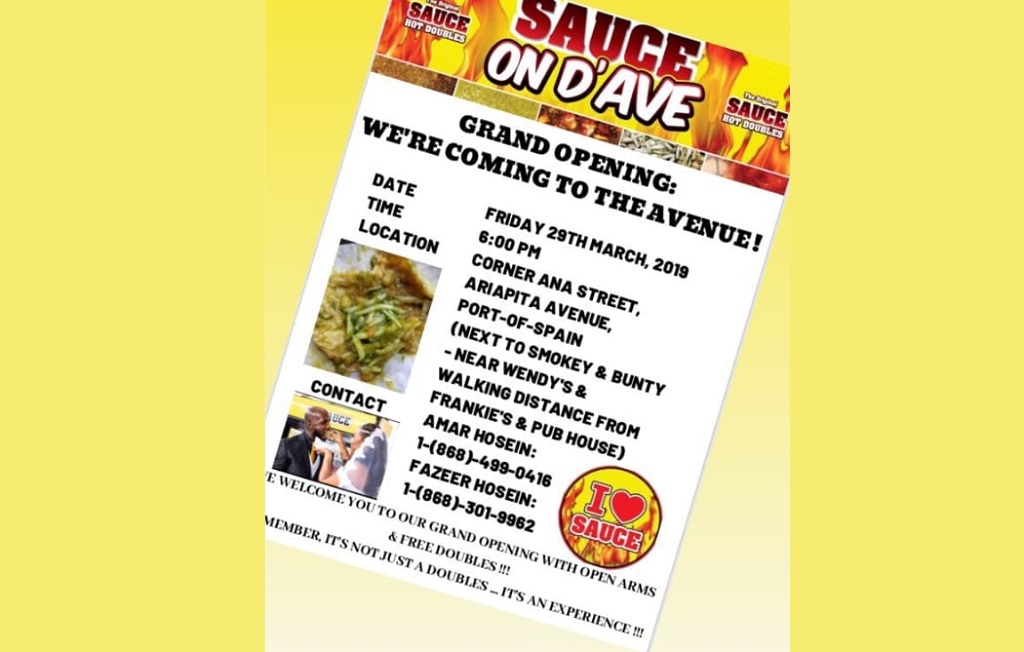 "It’s the same the five dollars, so don’t worry about that," he said.

Hosein said they are also adapting the packaging somewhat by adding small containers for larger orders or for tourists who may not be able to eat as dexterously as locals.

"We also want to do the doubles in a sanitary dish, so customers can have another option if they can't eat it wrapped in paper. A lot of tourists don’t know how to eat it like that so if they get in a bowl it will be a lot more sanitary and they’ll be able to eat it more easily."

Doubles fans can come down to the corner of Ana Street and Ariapita Avenue from 6:00 pm on March 29, 2019 to get samples of the famous Sauce Doubles.