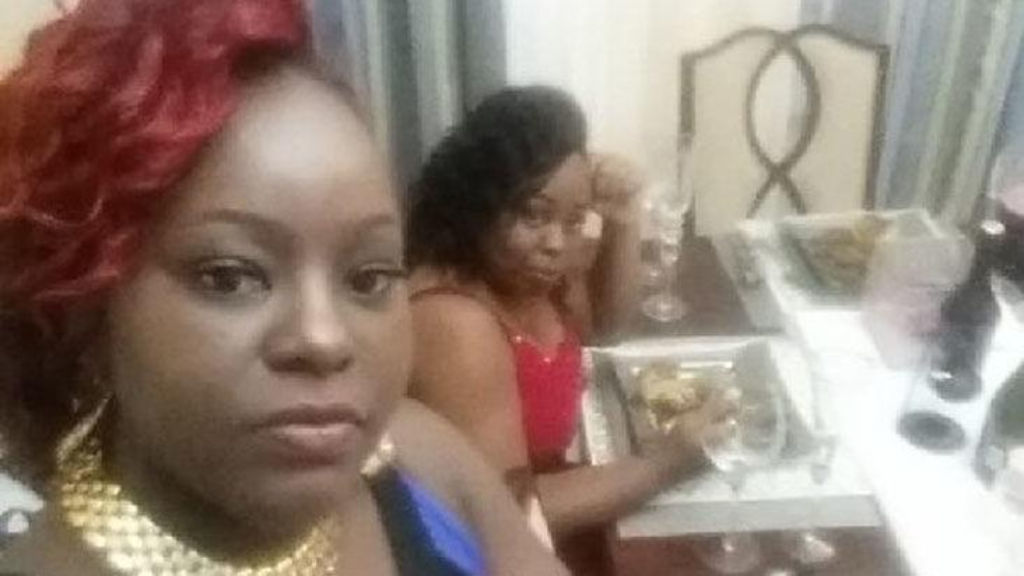 Killed in confrontation: Ornella Greaves was shot dead during a confrontation between police and residents of Beetham Gardens.

Ornella Greaves is the second person in her family to be killed in an incident involving police.

In 2013, her brother, Christopher, was shot dead in a confrontation with police.

His killing also led to widespread protests that year, with the Priority Bus Route and the Beetham Highway being blocked repeatedly by frustrated residents.

Police claimed that Christopher, 23, had shot at the lawmen, resulting in them returning fire.

Residents claimed that this was a lie and that the young man was gunned down while on his way to buy snacks for his children.

However, no charges have been laid against any of the officers involved, and the matter was still listed as ‘under investigation’.

An autopsy is expected to take place today at the Forensic Science Center in St James, and will hopefully shed some light on how killed Ornella Greaves.

She was also a mother of five.

She was shot at about 10 am yesterday in the grassy knolls off the eastbound lane of the Beetham Highway in the vicinity of Ninth Street.

Police said that at the time, they were shooting back at unknown persons who had shot at them.

However, residents have denied this and said that the officers at the scene at the time had randomly shot into the crowd, hitting Ornella in her hip.