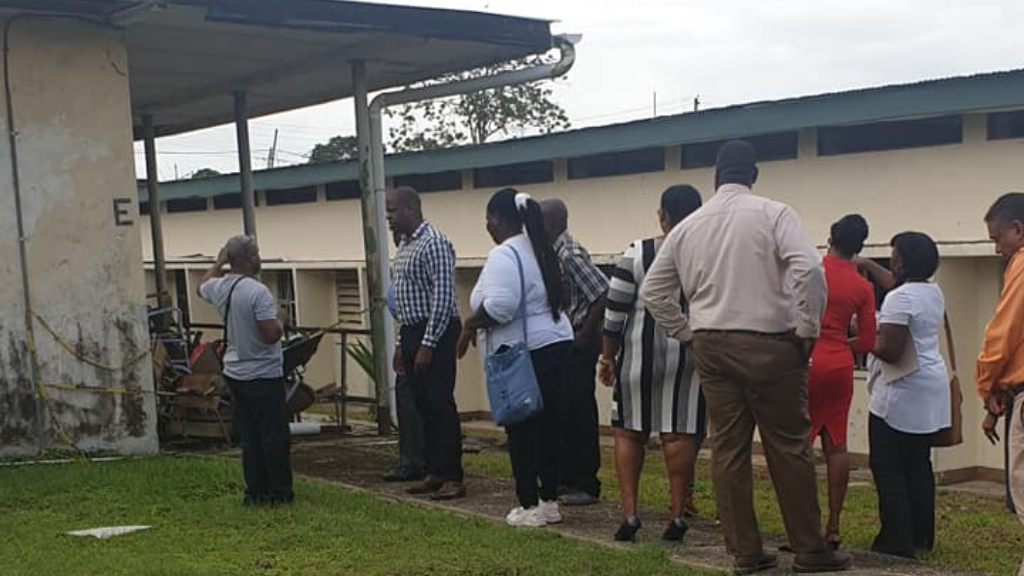 The Occupational Safety and Health Authority and Agency (OSHA) has denied declaring the Point Fortin East Secondary School safe for occupation by staff and students.

In a statement on Wednesday, OSHA took note of recent media reports regarding issues at the school.

It took special note of reported statements that claim that OSHA had declared the campus "safe for occupation by staff and student".

OSHA denied that this was the case, saying that it issued no such statement at any time nor has any approval been granted for any purpose as published in the media.

Setting the record straight on its role in the inspection of the school’s premises, OSHA confirmed that its Health and Safety Inspectors in 2019 visited the compound and conducted inspections.

In accordance with its inspection procedure the findings were submitted to the duty-holder.

The most recent inspection carried out by OSHA took place on January 16, 2020.

Following this inspection, Improvement and Prohibition Notices were issued to the school, which mandate school authorities to take timely corrective action.

OSHA said it will continue to liaise with the relevant authorities and vigilantly monitor the situation with a view to ensuring that the school becomes compliant with the acceptable standards of safety and health.

More than $700K for repairs to Point Fortin East Secondary