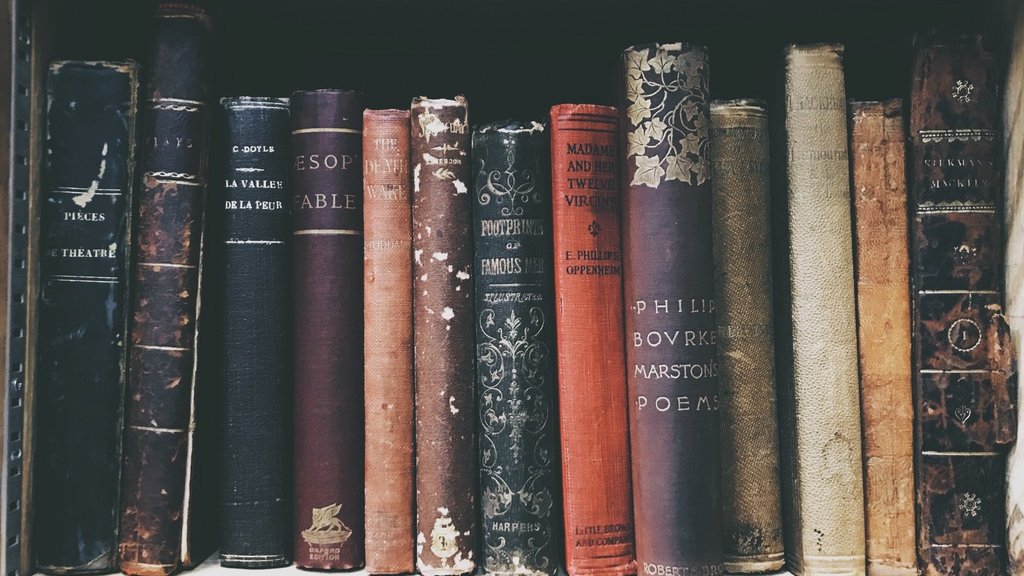 A biography on Lord Kitchener, the celebration of the 80th anniversary of the Black Jacobins, the launch of a book on the Naipaul family and an LGBT discussion are among the many activities book lovers can look forward to as the 2018 Bocas Lit Fest kicks off today.

With over 100 events during the core festival days, Wednesday 25 to Sunday, April, 29, Bocas is the biggest celebration of literature in the Anglophone Caribbean and has helped win Trinidad and Tobago the reputation of the unofficial literary capital of the region.

In its eighth year, the festival continues its focus on Caribbean writers, with special attention to new talent, while bringing world-renowned authors from several continents to T&T.

Festival highlights are numerous and include events featuring Canada-based Trinidadian writer André Alexis and Jamaican Erna Brodner, both winners of prestigious Windham Campbell Prizes in 2017. Alexis, considered one of Canada’s most exceptional contemporary writers, will read from and discuss his groundbreaking novels for the very first time in the country of his birth.

Also in the lineup is New Zealand writer Eleanor Catton, who in 2013 became the youngest writer ever to win the Man Booker Prize, one of the world’s most celebrated awards for fiction. In a special partnership celebrating the 50th anniversary of the Booker Prize, she will appear at Bocas on Sunday, April 29.  Sri Lankan writer Romesh Gunesekera, shortlisted for a Booker Prize in 1994 for his first novel, will also be on hand.

“These international stars draw a lot of attention,” say Bocas organisers, “and with good reason — they draw crowds anywhere in the world. But we are also proud that the festival has become the crucial event for debut and emerging Caribbean authors, and we’re particularly excited about some of the books that will be launched at Bocas 2018.”

Those include De Rightest Place, the first novel by Barbara Jenkins, and Doe Songs, the debut book of poems by Danielle Boodoo-Fortuné. The two Trinidadian writers were the winners of the Hollick Arvon Caribbean Writers Prize in 2013 and 2015 respectively. Their books will be launched on the evening of Friday, April 27 at the Big Black Box in Woodbrook, alongside the new novel Kitch by Anthony Joseph — a fictional biography of T&T’s legendary calypsonian — and Thicker Than Water, an anthology of stories, poems, and essays by some of the Caribbean’s most highly regarded newer writers.

Sunday, April 29 is shaping up to be a big day for poetry lovers, with the premiere of new books by T&T’s own Vahni Capildeo, winner of the 2016 Forward Prize, and Loretta Collins Klobah of Puerto Rico, past winner of the OCM Bocas Prize for poetry. Also in that day’s lineup: celebrated Jamaican poet Shara McCallum and Iranian-American Kaveh Akbar, one of the most popular younger poets in the US literary scene.

Alongside its rich offering of fiction writers and poets, the NGC Bocas Lit Fest has also become known for its “Big Ideas” series of panels and conversations focused on current affairs, history, politics, and more. A prime example: the high-level discussion scheduled for the morning of Thursday, April 26 on “Island futures”. NGC president Mark Loquan, UNDP Assistant Representative Sharifa Ali-Abdullah, environmentalist Alexander Girvan, and scholar Philip Nanton will debate the sustainability of small island states like ours, led by chair, attorney and activist Vicki Assevero, founder of the Santa Cruz Green Market.

Recent events in the United Kingdom have given fresh urgency to another Bocas discussion on Sunday, April 29, “Beyond boundaries”, commemorating the 70th anniversary of the Empire Windrush and the start of large-scale emigration from the West Indies to Britain.

UK writer Afua Hirsch, author of the controversial memoir Brit(ish), TT-based Debbie Jacob, author of Making Waves, Anthony Joseph, author of Kitch, and Muli Amaye, author of A House with No Angels, will talk about reckoning with identity in the age of Brexit, Trump, and anti-immigrant politics.

T&T’s cherished indigenous artforms also get special attention at Bocas 2018, through a series of events hosted with the support of the Ministry of Community Development, Culture, and the Arts. Calypso, extempo, pan, ole mas, even the traditional Midnight Robber character: all will be examined and celebrated through performances, discussions and workshops demonstrating how these artforms remain vitally relevant today. And two classics of T&T literature will also be in the spotlight, as dramatised readings from V.S. Naipaul’s novel The Suffrage of Elvira — published 60 years ago — and C.L.R. James’s Black Jacobins — which turns 80 in 2018 — are presented in the National Library’s soaring Rotunda on Saturday 28 and Sunday, April 29 and feature Cecilia Salazar and Michael Cherrie, among others.

History and heritage fans will be drawn to the launch on Saturday of the magisterial book Port-of-Spain: The Construction of a Caribbean City, 1888–1962, by US scholar Stephen Stuempfle.

Drawing on decades of archival research, the book examines the history of the nation’s capital and its landmark architecture. Stuempfle will discuss his research and the predicament of our historic buildings with writer Judy Raymond, architect and activist Rudylynn Roberts, and historian Bridget Brereton.

The action-packed festival programme also includes the awards ceremony for the 2018 OCM Bocas Prize, now regarded as the most important international award for Caribbean literature.

Other regular Bocas features will be back: a series of practical workshops, “Stand and Deliver” open mic events, and Writers First, a special free seminar on Wednesday, April 25 for budding writers, all intended to nurture new literary talent.

And the grand finale of the 2018 NGC Bocas Lit Fest will be the hotly contested National Poetry Slam Finals, sponsored by First Citizens, where T&T’s best-spoken word poets will face off for glory and the TT$50,000 top prize.

More information, and the full programme of the 2018 NGC Bocas Lit Fest, are available at www.bocaslitfest.com. #bocas2018.

The festival title sponsor is the National Gas Company, the lead sponsor is First Citizens, main sponsors are the Ministry of Community Development, Culture and the Arts and One Caribbean Media. Massy Foundation and UWI are sponsors.

WATCH: Options galore for literature lovers as Bocas kicks off