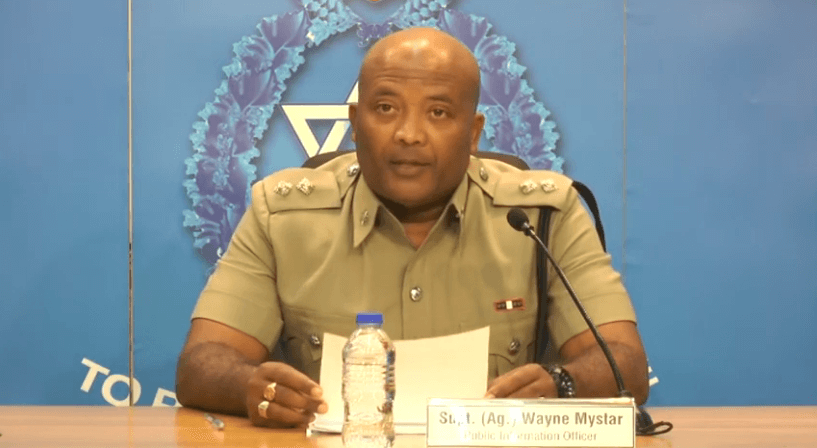 Police have responded to more than 500 reports of crimes made by citizens through the recently launched TTPS app.

Mystar said the app has been trending as the most popular app for download in T&T since its release on November 1.

“Citizens have already begun to report criminals and criminal activities through the app. Thus far, officers of the Operational Command Centre have already responded to 562 reported crimes.”

Mystar noted that a number of the reports include photographic evidence captured by citizens.

He assured that these matters are under investigation.

He urged citizens to continue to report crimes using the app.