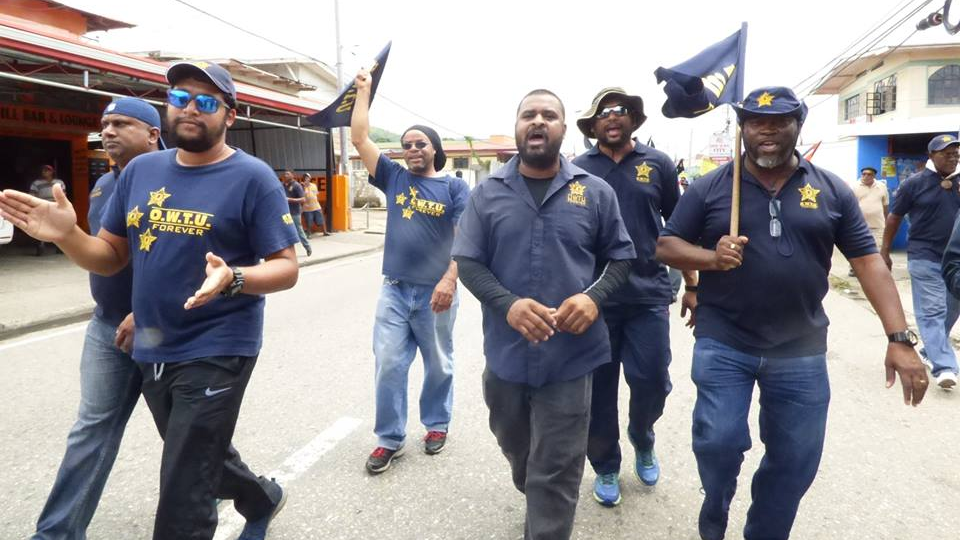 On Monday the Oilfield Workers’ Trade Union (OWTU) was granted an injunction, halting the issuing of severance packages to Petrotrin staff.

Petrotrin intends to appeal the decision after the matter was heard at the Industrial Court in Port of Spain on Monday.

The state-owned company announced last Friday that it had begun issuing severance letters to staff following meetings held within the company.

However, attorneys representing the union said the company had not been “meeting and treating” in good faith as per a Memorandum of Agreement (MoA) which both parties agreed to earlier this year.

The injunction will stop the company from issuing offers of voluntary separation packages to staff.

The company, however, has requested a stay pending an appeal.

There were unconfirmed reports that several staff members had already accepted the packages on Monday.

Kamla on Petrotrin termination letters: This is contempt of court