OWTU: T&TEC should train more staff, Minister must reel in board 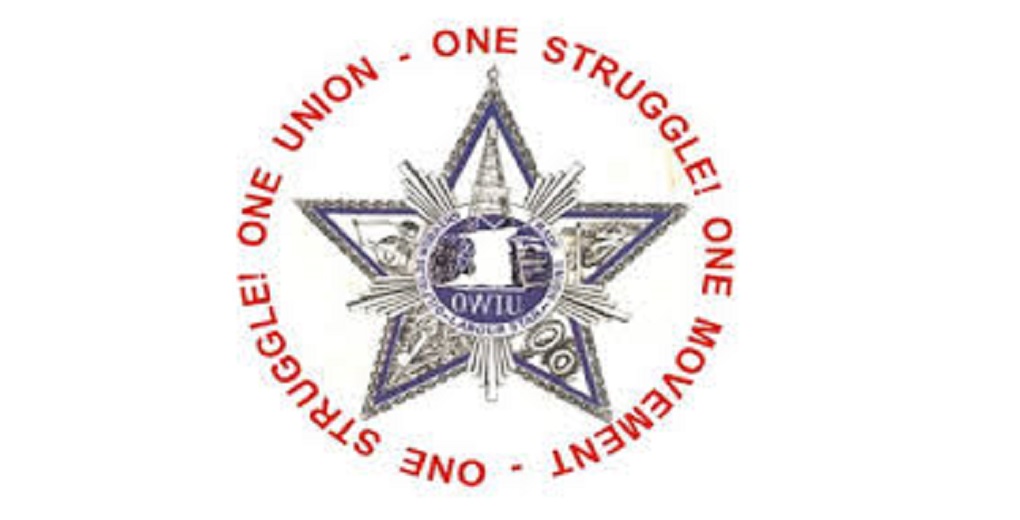 The Oilfields Workers’ Trade Union (OWTU) has called on Public Utilities Minister Robert Le Hunte to direct the T&TEC board to act responsibly.

The union issued a media release on Monday in response to comments attributed to the line Minister, that On the Job (OJT) trainees assigned to the public utility company were not at risk. However, according to the OWTU, OJT trainees are not at all assigned to T&TEC. This was also confirmed by Labour Minister Jennifer Baptiste-Primus who issued a statement calling on the Newsday to amend its article headlined "OWTU sounds warning about OJT safety at T&TEC".

The matter arose after the union raised concern that trainees were allowed to assist in the repair of a streetlight.

Le Hunte was subsequently quoted in media reports saying the trainees were safe as T&TEC had been taking the necessary precautions.

However, seeking to provide clarity, the OWTU said it never stated that OJT workers were at T&TEC.

“Firstly, there are no On the Job Trainees (OJT’s) in T&TEC. This term applied to this situation was either deliberate misinformation on the part of the Minister or a misunderstanding by members of the media. In the initial news conference held by the Oilfields Workers’ Trade Union (OWTU), the Trainees were referred to interchangeably as “Craft Trainees” or “Apprentices”.”

The union further stated that the general manager did instruct the professionals at the facility to alter the training programme contrary to what has been denied.

“This is evident in the fact that the relevant Section has eight (8) modules before the Streetlighting component. This component is a minute part of the training and is not intended to occupy the large block of time to which Mr. Ramsook is prepared to devote these resources to.”

Media reports also quoted officials at T&TEC who said the OWTU was informed about the hands-on training that the apprentices would receive.

“The OWTU has checked its records and has found no correspondence from T&TEC, either before or after the claimed date, addressed to the office Executive Vice President informing him of such an alteration. The Union refers to this just for the sake of accuracy as in any event, informing the Union of something that is reprehensibly wrong does not justify the action.  In other words, even if the General Manager and he did not, had informed the Union that he was altering the carefully crafted training module and sending these young apprentices in harm’s way, the Union would have strongly objected.”

According to the union, the craft trainees ought to be supervised during these types of activities by experienced, suitably trained A-class linesmen.

“What the reckless[General Manager Kelvin] Ramsook is doing is putting them in hands of inexperienced crew supervisors and B class linesmen. This action is extremely irresponsible. After the last fatality, it was recommended that the Crew Supervisors and A class linesmen be properly trained before they engage in training Craft Trainees.”

Meanwhile, the union accused Ramsook of misleading the line Minister and further slammed Le Hunte for failing to verify the information before making a public statement. The OWTU warned that such statements could lead to one’s political demise.

Also speaking on T&TEC’s efficiency, the union said the utility does not have an adequate number of linesmen to safely and reliably maintain the country’s supply of electricity.

Noting that a trainee died in September 2011, the OWTU reiterated its call for a carefully crafted training module to be adhered to and for T&TEC to address its inherent manpower shortage by training 96 linesmen each year for the next three years.

Kamla tells OWTU: We will not be blackmailed into silence