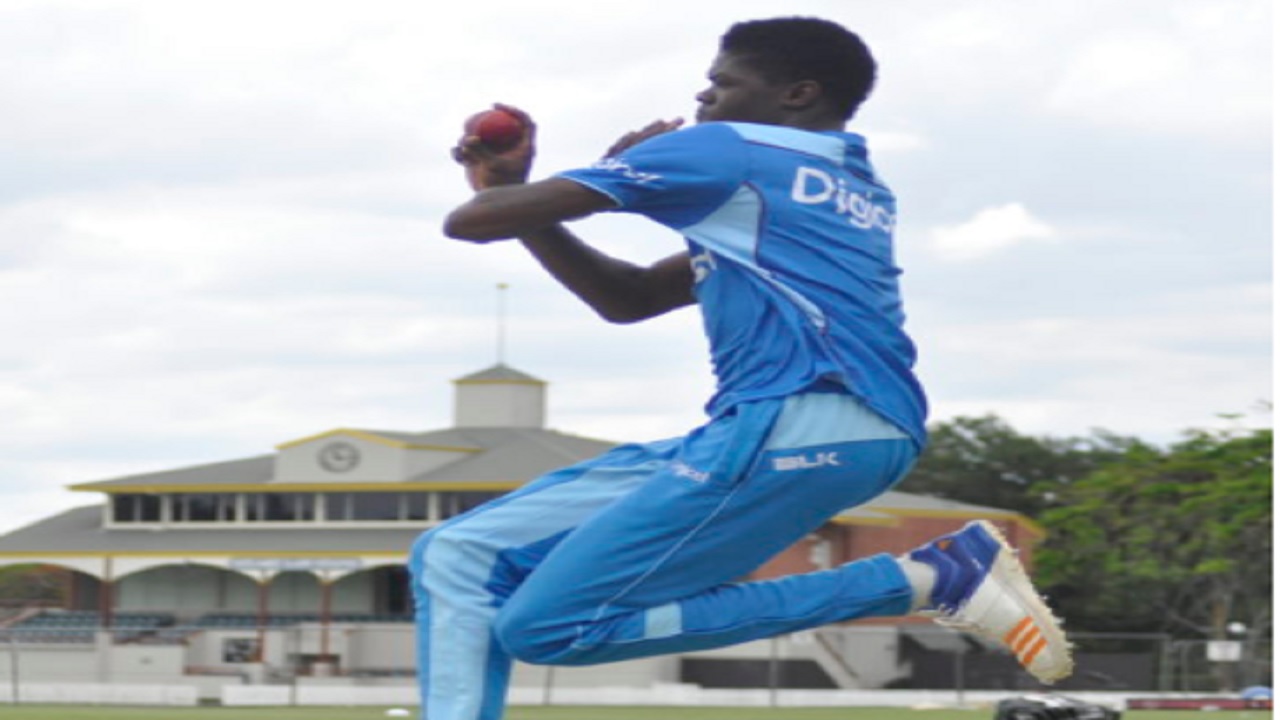 West Indies are expected to face a fiery test in their only tour game later this month after selectors on Tuesday named the exciting pace trio of Lockie Ferguson, Adam Milne and Scott Kuggeleijn in a strong New Zealand A side for the three-day match in Lincoln.

The 26-year-old Ferguson has impressed in seven One-Day Internationals and a Twenty20, the experienced 25-year-old Milne has played 40 ODIs while Kuggeleijn, also 25, has played a single ODI.

“This NZ A team certainly shows that we have depth and quality players who are pushing for higher honours,” selector Gavin Larsen said.

“Watching the three quickest bowlers in NZ operating together will certainly be exciting, and all three have plenty to play for.

“We are looking to develop Martin’s (Guptill) leadership capabilities and the NZ A match is another good opportunity.”

The 31-year-old Guptill is a seasoned campaigner, having played 149 ODIs and the last of his 47 Tests a year ago.

Todd Astle and Colin Munro, both with Test experience, have been included in the side while wicketkeeper Tom Blundell has also been named in the XI in what could be a trial ahead of the Test series.

West Indies, currently in a preparation camp in Australia, will face New Zealand A at the Bert Sutcliffe Oval starting November 25 ahead of the first Test in Wellington on December 1.