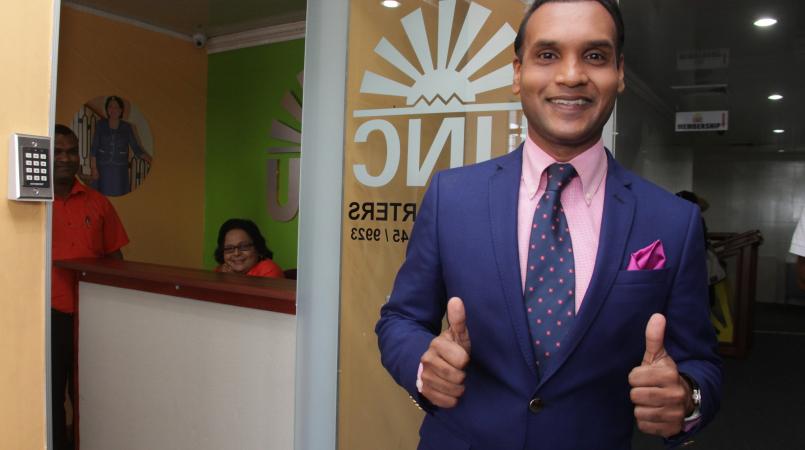 Princes Town MP, Barry Padarath, is criticizing the Government for its handling of the before and after of Tropical Storm Bret which he said demonstrates their incompetence and lack of compassion for the nation’s citizens.

In a statement issued on Wednesday, the Princes Town MP took particular issue with Local Government and Rural Development Minister Kazim Hosein whom he blamed for the closure of several shelters in south Trinidad during the Tropical Storm.

He said the Minister should be held accountable for the poor planning in the emergency.

“The Minister in effect has admitted that there was no proper checks and balances to ensure that the plan he had was a working plan. For instance, the Ramai Trace School was listed by the ODPM as a shelter however the school remains a construction site up to this time.”

Padarath further stated that the poor coordination among state agencies, lack of proper and accurate information and unpreparedness resulted in the slow relief efforts experienced by many, especially in South Trinidad by the central government.

He also lamented that several Government MP’s whose constituencies were also affected, were absent and nonresponsive to the plight of constituents during this distressing time.

The Princes Town MP also claimed that little assistance was provided to Regional Corporations from the central government and that they were operating virtually on their own.

He also raised concerns with the apparent absence of the Ministries of Social Development, Health, Works and Transport, Public Utilities and Community Development.

Praise for public servants in the aftermath of Bret