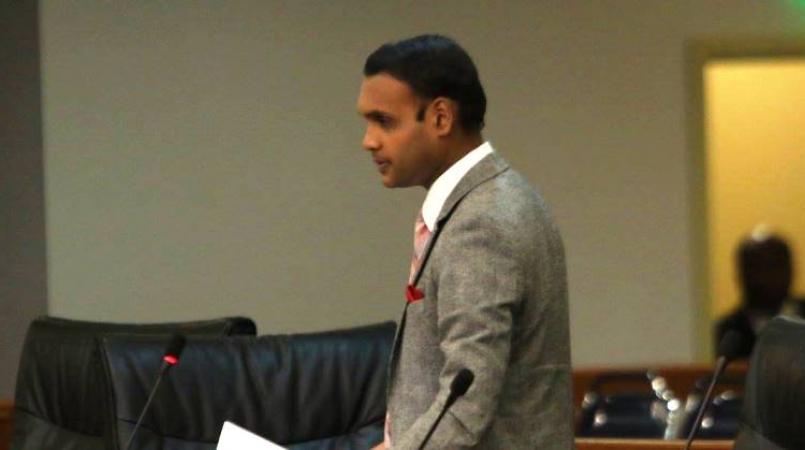 Princes Town MP Barry Padarath is calling on Sport Minister Darryl Smith to clear the air on reports that the Sport Ministry used $150,000 of taxpayers’ money to settle a claim of sexual harassment made by a former Personal Secretary of the Minister against a high ranking Ministry official.

In a statement, Padarath said media reports, as well as documents purportedly from the Ministry being circulated on social media, allege that the hefty claim was paid out to the Minister’s personal secretary “under the guise of Trade of Dispute”.

Padarath said the latest incident is another addition to a string of scandals to rock the Ministry of Sport and Youth Affairs under Smith. He added that the Minister must answer the questions raised in the public interest as it relates to expenditure used to cover up alleged wrong doing.

Over 500 charged for sexual offences, other crimes against children