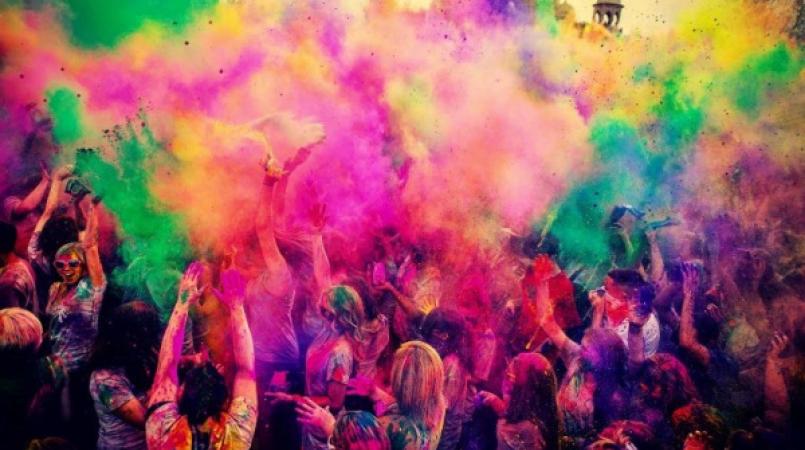 Princes Town MP Barry Padarath is accusing the Government of discrimination against the Hindu community as he slammed the lack of funding for this year’s Phagwa celebrations.

In a statement issued on Monday, Padarath said the Dr Keith-Rowley led regime failed to provide funds to the National Phagwa Council and other groups throughout Trinidad and Tobago.

He claimed this was an act of discrimination against the Hindu community and called on the Ministry of Culture to clear the air.

“… while Government has budgeted over twenty million dollars for cultural events in Tobago and over one hundred and sixty million for Carnival celebrations in the 2018 budget, the Hindu community is being discriminated against.”

“…we live in a multicultural society and on many occasions it has been observed that they do not support through financing and or their attendance at these events… government is not supposed to represent one group but rather all the groups in the country.”

The Princes Town MP further accused the government of attempting to create division in the country through the lines of religion.

He said in recent times, the Poui festival has been given more priority than religious events in this country with a bigger budget.

Padarath also lamented the non-completion of Hindu Schools such as the Parvati Girls and Shiva Boys College in Penal.

He said it appears that the government through its actions, does not believe in the words of our national anthem that “here every creed and race finds an equal place.”