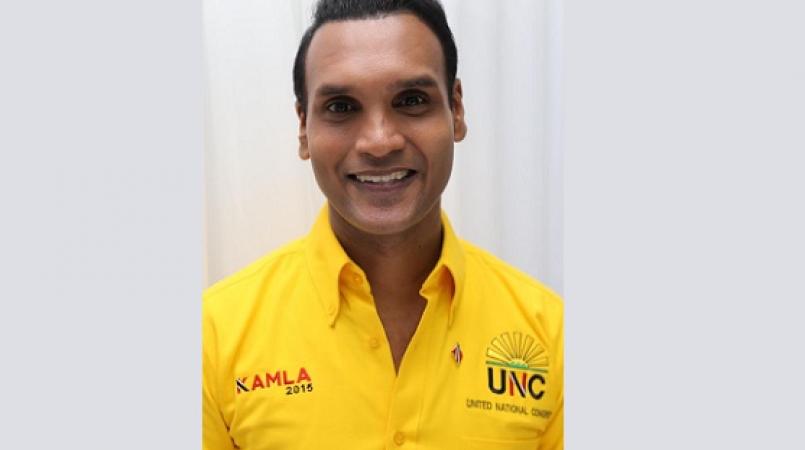 Princes Town MP Barry Padarath is calling on Sport and Youth Affairs Minister Darryl Smith to reveal the cost of the opening ceremony of the Brian Lara Stadium which occurred on May 12.

Padarath issued a statement on Thursday where he stated that officials from UDECOTT revealed that the figure was between two to three million dollars.

He called on Minister Smith to put in the public domain, the actual figure inclusive of fees to regional and international players, their accommodation, airfare and entertainment for the event.

The Princes Town MP stated that in a recent interview the communications unit of The Sports Company of Trinidad and Tobago (SporTT) indicated that at least half of the capacity of the facility was not filled on the day of the opening ceremony.

Padarath said he felt that it was important for the nation to know how Government was spending their tax dollars during harsh economic times and amidst allegations of waste, mismanagement and corruption by government officials.

The Opposition MP further threatened legal action should the Minister fail to provide these answers in a timely manner.