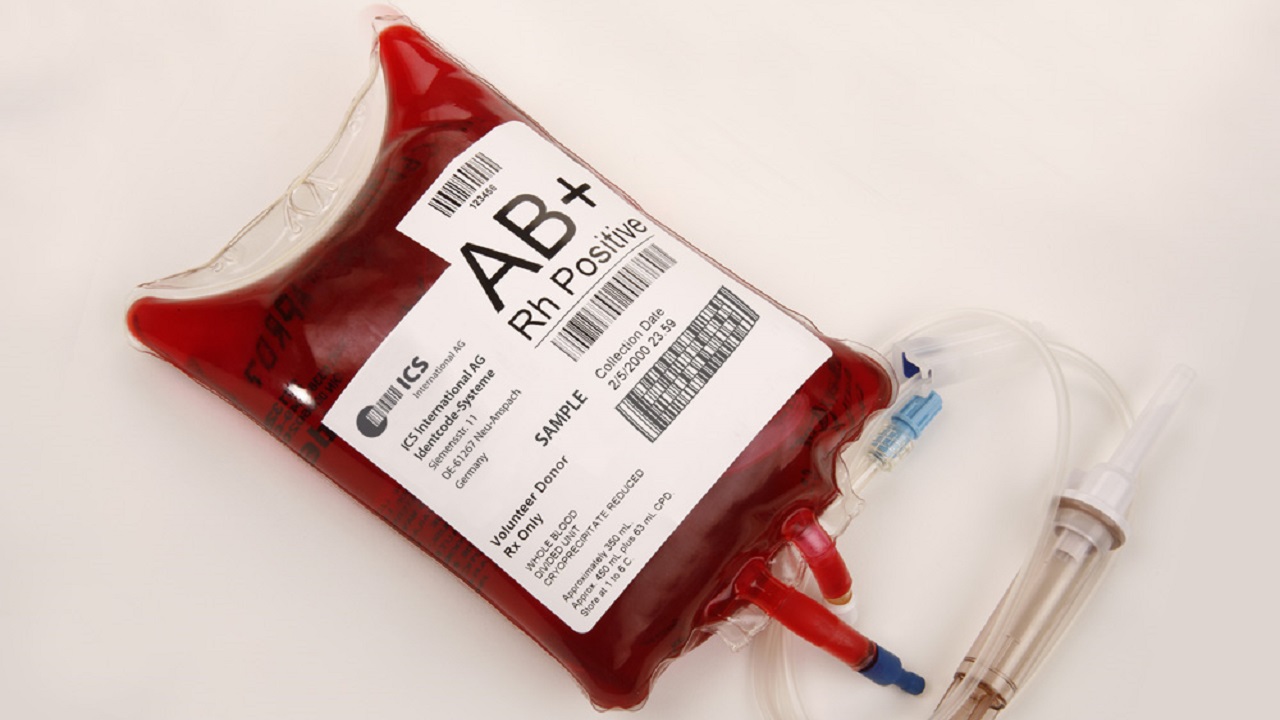 The Pan American Health Organisation (PAHO) is calling on the Caribbean and Latin America to strengthen their voluntary, unpaid blood donation systems ahead of World Blood Donor Day to be commemorated on June 14.

PAHO said in these territories, voluntary donation accounts for less than half of all blood supplies.

"While Latin America and the Caribbean has made significant advances to improve the safety and availability of blood for transfusions, with donations rising to 10.5 million units in 2017 – an increase of 13% since 2015, the percentage of voluntary donations remains largely unchanged."

The theme of this year’s World Blood Donor Day is “Safe blood for all” of which voluntary donation is a vital part. The theme draws attention to the importance of timely supplies of safe and quality-assured blood and blood components as an integral part of universal health and a key component of effective health systems.

“The Region of the Americas has made huge efforts to increase voluntary blood donations in recent years but there are still significant disparities from country to country,” said Dr Analía Porrás, Unit Chief of Medicines and Health Technologies at PAHO.

“Regular, unpaid blood donation is a vital part of ensuring the safety and availability of blood components, so it is important that all countries do more to move towards this model,” she added.

As of 2017, voluntary blood donation accounted for 5 million units, 46.5% of blood for transfusions in Latin America and the Caribbean. This is a less than 1% increase from 2015 and far below the 100% goal recommended by the World Health Organization (WHO) to ensure a sufficient and safe blood supply for transfusions. Currently, the majority of blood donation comes from so-called “required replacement donation”, followed by autologous donation and paid donation.