PAHO: Caribbean countries among those with the lowest incidence of TB 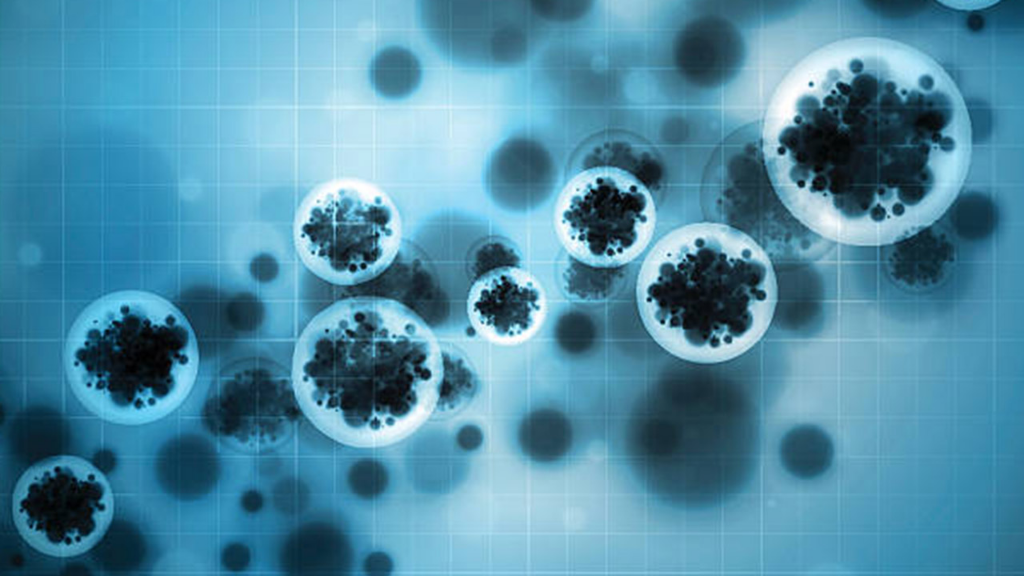 Between 2000 and 2015, deaths from tuberculosis (TB) fell by 37.5% in the Americas and new cases dropped by 24%. However, the rate of decline must be accelerated for the Region to be able to end the disease, according to a new report by the Pan American Health Organization (PAHO).

"Tuberculosis in the Americas 2018", a report issued on the eve of the first United Nations High-level Meeting on Ending TB, provides a complete and updated assessment of the TB epidemic and progress made in treating and preventing the disease in the Region.

In 2017, the World Health Organization (WHO) estimated 282,000 new cases of TB in the Americas, 11% of which were in people living with HIV. In all, 87% of cases were concentrated in 10 countries, with Brazil, Peru, and Mexico reporting just over half the total. An estimated 24,000 people died last year from tuberculosis in the Region, and 6,000 of them were coinfected with HIV.

“Ending TB will only be possible if we step up the reduction in new cases and deaths,” said PAHO Director, Carissa F. Etienne. “We need to expand access to diagnosis and quality treatment for everyone who needs it and to address social determinants that affect health and favor transmission of the disease,” she noted.

Although preventable and curable, tuberculosis is currently the region’s most lethal infectious disease and its persistence is largely due to the serious social and economic inequities in the Americas. Since 2015, deaths fell on average by 2.5% per year and new cases dropped by 1.6%, but they need to fall at a rate of 12% and 8% per year, respectively, to achieve the intermediate targets for 2020 and continue to decline until 2030.

Ending the worldwide tuberculosis epidemic is one of the targets of the Sustainable Development Goals (SDGs). WHO’s End TB Strategy, adopted by the World Health Assembly in 2014, aims to reduce deaths from TB by 90% and the incidence of the disease (number of new cases each year) by 80% by 2030, compared to 2015 levels.

The report notes that more than 50,000 people in the Region––almost half of them under 15 years of age––do not know they have the disease and have not been treated. This diagnostic gap increased by 3,000 people, compared to 2016. Rapid diagnostic testing, a new tool that could help to close the gap, was used in just 13% of diagnosed cases, up slightly from 9% in 2016.

Treatment for TB has saved thousands of lives. However, in the last five years 75% of patients were cured, which is below the target set for 2030 (at least 90% cured). To step up progress, the report recommends that countries improve patient monitoring to ensure follow-through on treatment (8.6% abandon treatment) and address access barriers to health care, among other issues.

Multidrug-resistant tuberculosis is also a serious threat, with an estimated 11,000 people in the Region currently infected by this form of the disease. Among those who develop it, the cure rate is just 56%.

Caribbean countries with the lowest incidence of TB

The Americas is the region with the lowest percentage of new TB cases in the world (3% of the total) and is the first region with a real opportunity to eliminate the disease as a public health problem. According to the report, 15 countries,12 of them from the Caribbean, have low TB incidence (less than 10 cases per 100,000 people) and are on the road to elimination.

“Countries are adopting measures to tackle TB, but they cannot lower their guard and must redouble efforts, along with the collaboration of society at large, including the affected communities,” said Marcos Espinal, Director of PAHO’s Department of Communicable Diseases and Environmental Determinants of Health.

The report’s other recommendations for accelerating progress toward eliminating TB, especially in the countries with the greatest disease burden, include: promoting the study of contacts with people who have TB, especially children under 15; stepping up implementation of simpler treatment regimens and introducing drugs for children; reaching the most vulnerable populations and addressing social determinants, and ensuring that plans are financed with a country’s own resources rather than depending on external funds.