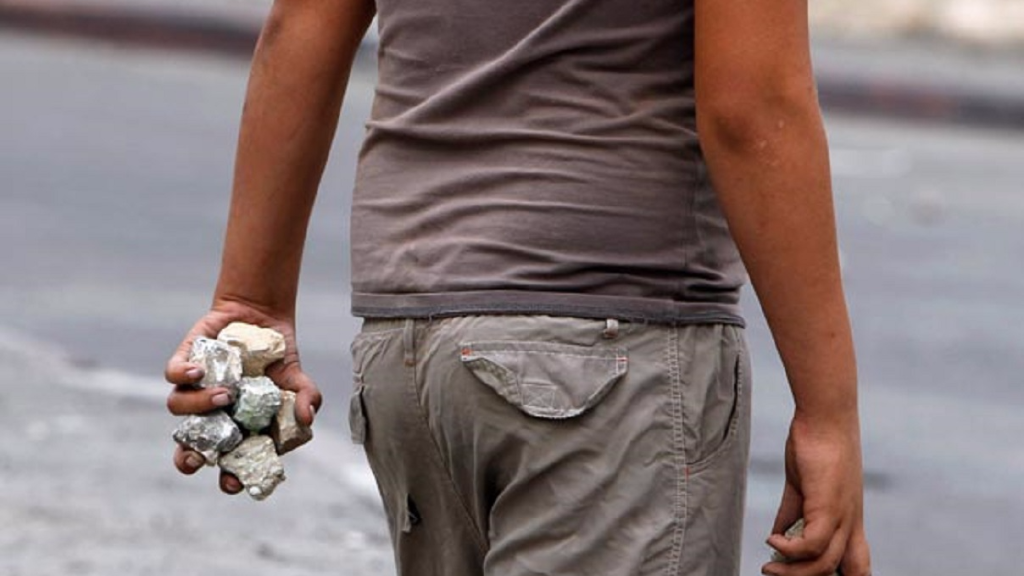 A 19-year-old Pakistani woman was sentenced to death by stoning by local village elders after she said she was raped by her cousin at gunpoint.

The local council in Pakistan's Punjab province accused the woman of having an illicit relationship and had sentenced her to death; however the woman, known as Shamaila, escaped and reported the matter to police.

She said last Friday, the man awoke her while she was sleeping at her home and proceeded to rape her at gunpoint. When she reported the matter to the local elders, however, the panchayat refused her account.

“I could not raise an alarm as Ahmed was holding a gun. But the panchayat refused to accept my statement and declared that I wilfully slept with him,” she told the police.

She said the panchayat did not take action against Ahmed.

Fearing for her life, the report says the woman approached the police on Saturday.

Authorities said the panchayat members will be taken into custody for questioning.

The SHO of Fazilpur Police Station, Qaisar Hasnain, said Shumaila’s father said in a statement that he was forced to accept the panchayat’s decision.

“Since the panchayat declared her liable to be killed he had to accept the decision as it was the tradition of his village,” he said.

The police has sent Shumaila to a government safe house for women in Rajanpur.

“Honour” killings and death sentences are usually sanctioned through the panchayat system in Pakistani villages, but they have no legal standing.