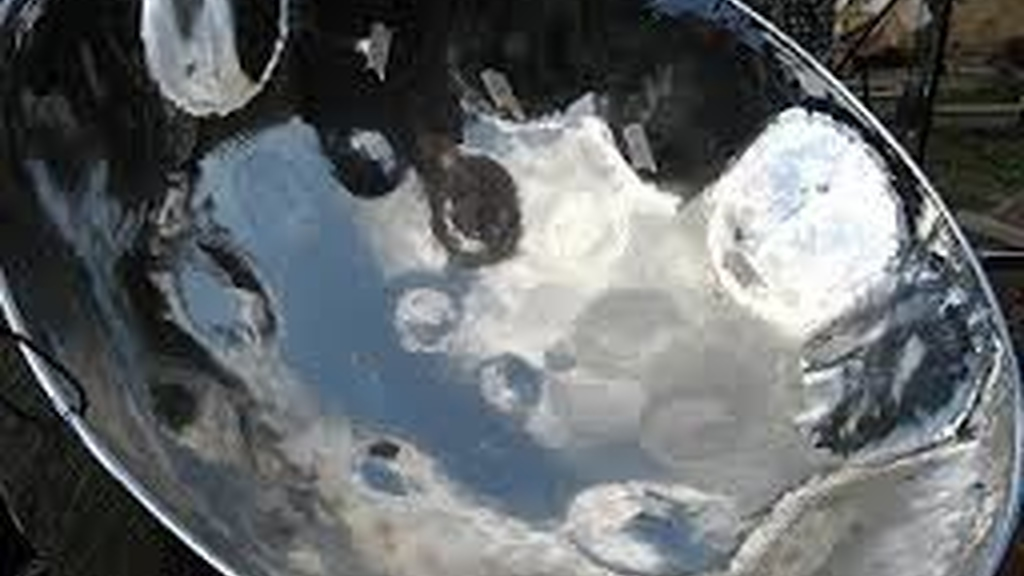 Exodus would have to stick to their original song selection for the Panorama finals.

Pan Trinbago’s executive and the Panorama committee decided at a meeting this afternoon that the band would not be allowed to change its song.

Exodus announced on Wednesday that they would be dropping Superblue’s Rag Storm for Kes the Band’s Savannah Grass. Arranger Pelham Goddard started teaching the band the new song on Wednesday night.

Speaking to Loop following the meeting, Pan Trinbago President Beverley Ramsey-Moore said even though the 2019 rules are silent on the change of song, it gives the executive and the Panorama committee the power to treat with any matters the rule is silent on.

She said the band would have already registered their selection in the stipulated timeframe and they would have begun the process through preliminaries and semi-finals with that song.

She said the change in song could have given the band both an advantage and disadvantage.

Following the meeting, the band’s captain was informed of the decision.

Ramsey-Moore said an official document will be sent to the band tomorrow.

When Loop contacted arranger Pelham Goddard for a comment he was unaware of the decision.