Pandemic leave not yet finalised 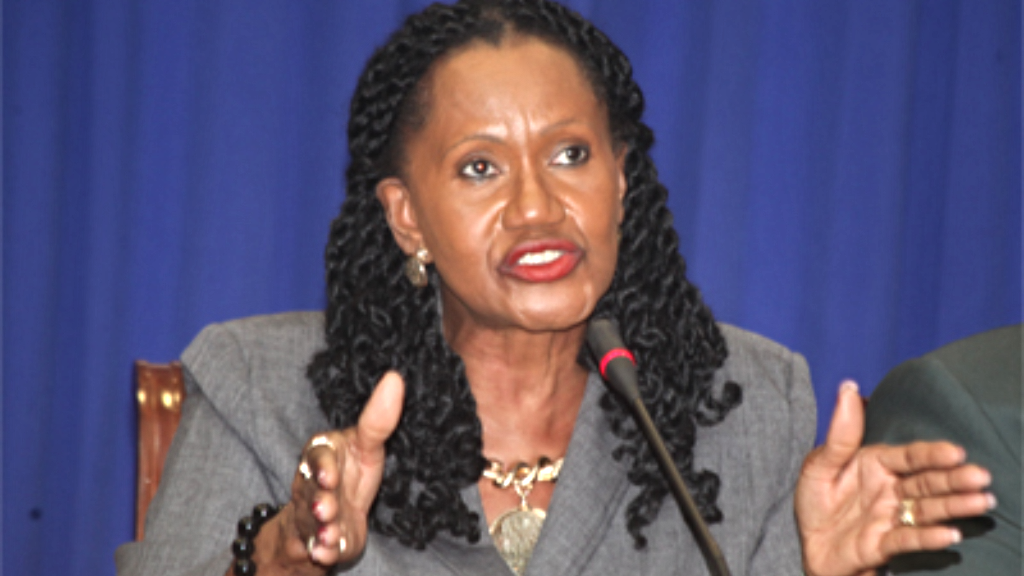 The new classification of paid leave was announced as part of a draft policy meant to provide guidance to employers and their workers in light of the impact of the COVID-19 pandemic on business operations.

Leader of Government Business in the Parliament Camille Robinson-Regis gave an update on the pandemic leave on behalf of the Labour Minister at the House of Representatives’ sitting on Wednesday.

She noted that it is before the Finance and General Purposes Committee (F&GP) of the Cabinet.

The Committee met on Tuesday and requested clarification on two issues. Robinson-Regis noted that the matter will be sent for consideration before the National Tripartite Advisory Council (NTAC) and once a response is received from that committee, it will be sent back to the F&GP, then to the Cabinet for final approval.

Guidelines on this leave are expected to be announced soon.

Officers who will be eligible for Pandemic Leave within the Public Service are as follows:

5. Office Holders within the purview of the Salaries Review Commission (SRC) - (whose Office falls in the Public Service such as Top Managers, Judiciary and Legal Services).

Pandemic Leave being considered for eligible workers due to COVID-19