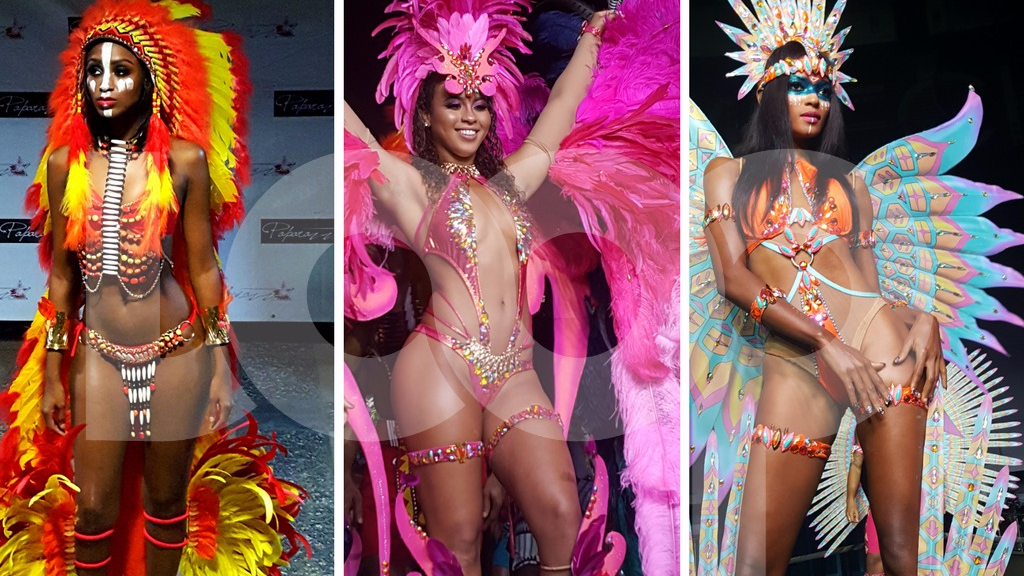 Paparazzi signalled its intention to be taken seriously as a top mas band when it unveiled its 2018 presentations on Saturday night.

The launch was held in the Government Campus Plaza, Port-of-Spain’s newest event venue, where the band made good use of the space to create a long runway for a well-rehearsed presentation.

The band’s theme for next Carnival is Nomadik Nations.

Tracey Andre, manager of the band, explained that the theme came from one of her designer Alejandro Gomez, who pitched an idea about cultures around the world. 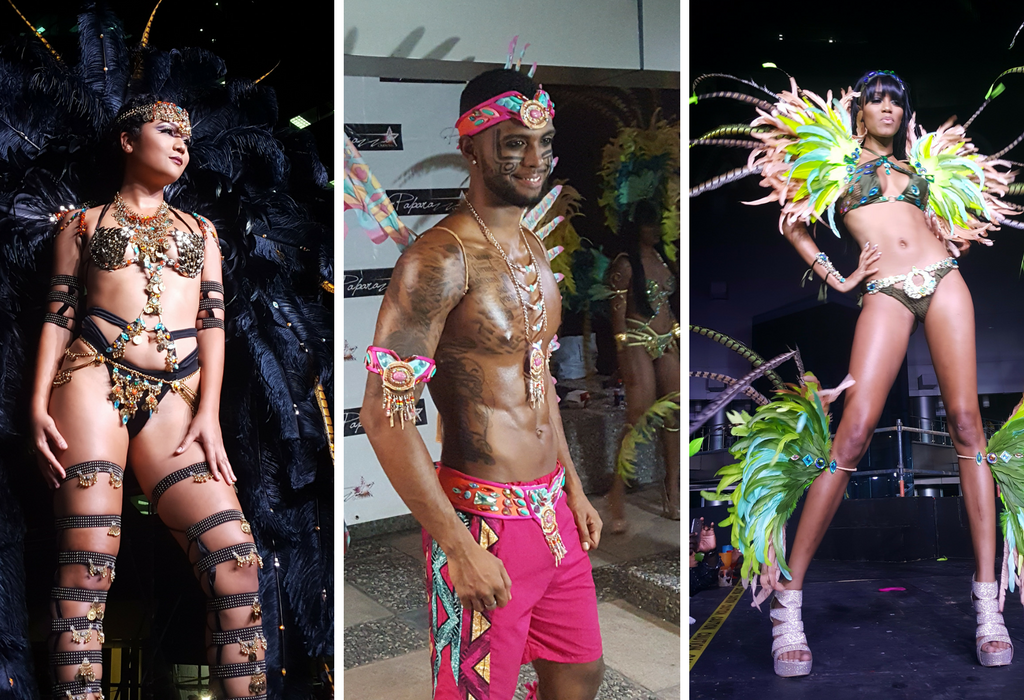 Now in its sixth year, the band has brought in new designers, fresh faces with fresh ideas, said Andre. The launch, she said, was as a result of those new ideas.

“Bringing in new ideas is something I always encourage. I had the team sit down and somebody said we need a good venue, somewhere different and someone said the Government Campus Plaza. When we did the site visit, I saw the vision come to life.  It is a new venue. We want to unite North, South, East and West we want to unite all cultures, ages and races and I think this is representative of that,” she explained.

Paparazzi has made its mark over the last two years in the King and Queen of Carnival competitions. Ted Eustace won the King title for the band two years in a row and in 2017, the band won the Queen title thanks to Krystal Thomas who tied for first place.

Andre said Eustace approached her two years ago to join the band and he felt it was a natural fit.

“And from that, we just got stronger and stronger. There is a family vibe, a sense of belonging, everyone gets so much better than they were before,” she said, crediting her team for the band's success.

She also noted that the band is kept at a manageable 1500 masqueraders and she knows every single of them by name.

Compared to Paparazzi, Harts’ launch was a much smaller, less glitzy affair. Held as a cooler blocko party on Alcazar Street, in front of the Band’s mas camp, the costume presentation took place in front of the showroom on a short runway. 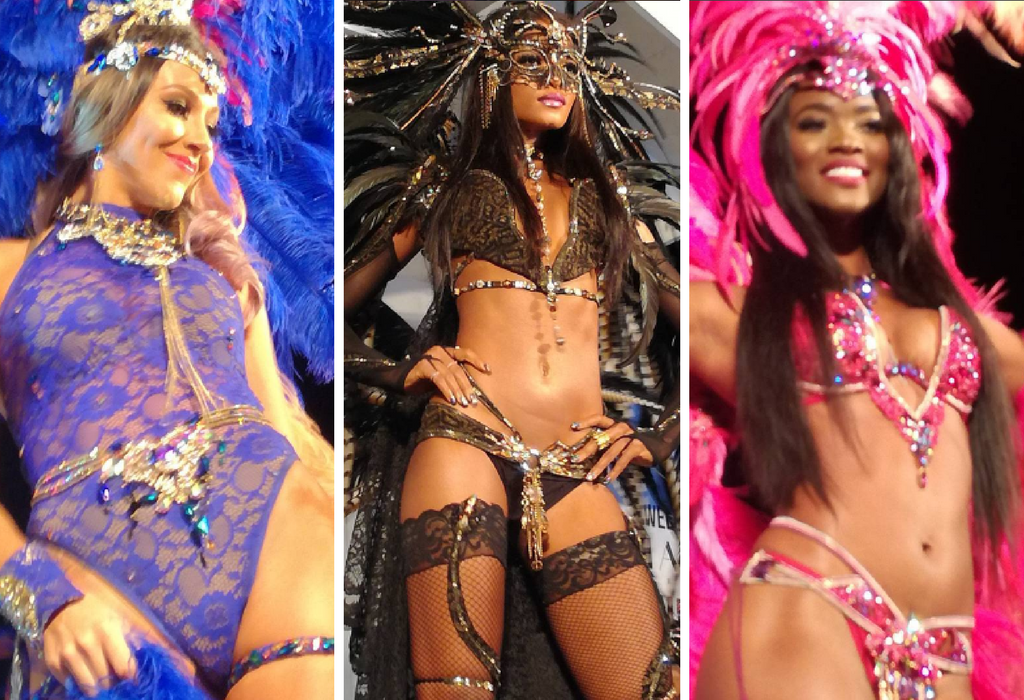 There were 11 sections in keeping with the band’s theme “Shimmer and Lace” and designers, including Laura Narayansingh and Solange Govia, mostly kept to the theme with costumes featuring details such as lace, sheer body suits, capes and of course some bling.

Next Saturday, July 15, Tribe will host the Festival of Bands for the launch of Tribe, Bliss and The Lost Tribe.