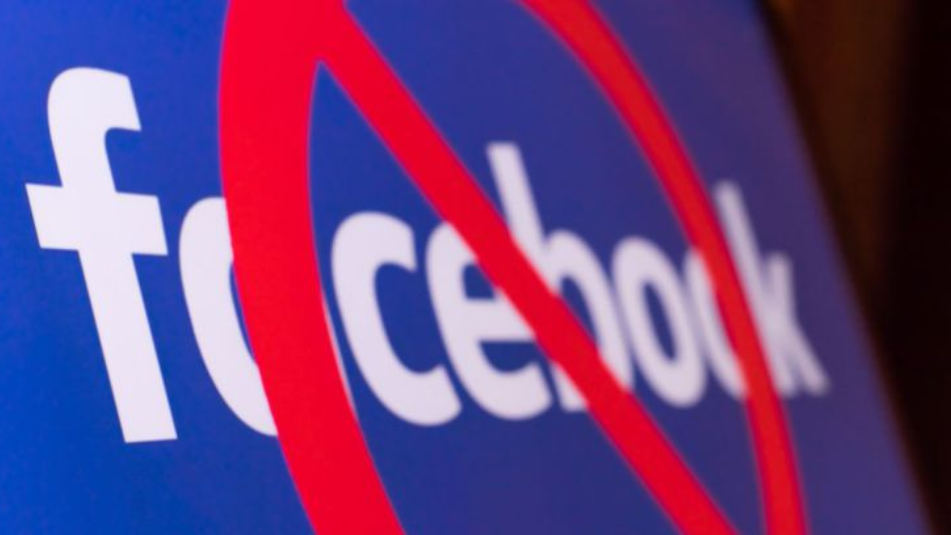 Papua New Guinea will ban Facebook for a month while it identifies fake profiles and considers the website's effect on the country.

The country's Communication Minister Sam Basil said users posting pornography and false information would be identified. He also suggested the country could set up its own rival social network.

Facebook has faced scrutiny following the Cambridge Analytica scandal and has been criticised over the way it has tried to tackle fake news.

Although only about 10% of people in Papua New Guinea have internet access, the country is proving proactive in its regulation of online services. The government aims to use the month-long ban to analyse how Facebook is being used and prosecute those breaching the country's 2016 cyber-crime law.

Basil told the country's Post-Courier: "The time will allow information to be collected to identify users that hide behind fake accounts, users that upload pornographic images, users that post false and misleading information."

The rise of so-called "fake news" has become a major problem for technology companies globally. They have been criticised for not warning users when information could be incorrect or misleading.

We can also look at the possibility of creating a new social network site for PNG citizens to use with genuine profiles as well," said Basil.

"If need be then we can gather our local applications developers to create a site that is more conducive for Papua New Guineans to communicate within the country and abroad as well," he said.