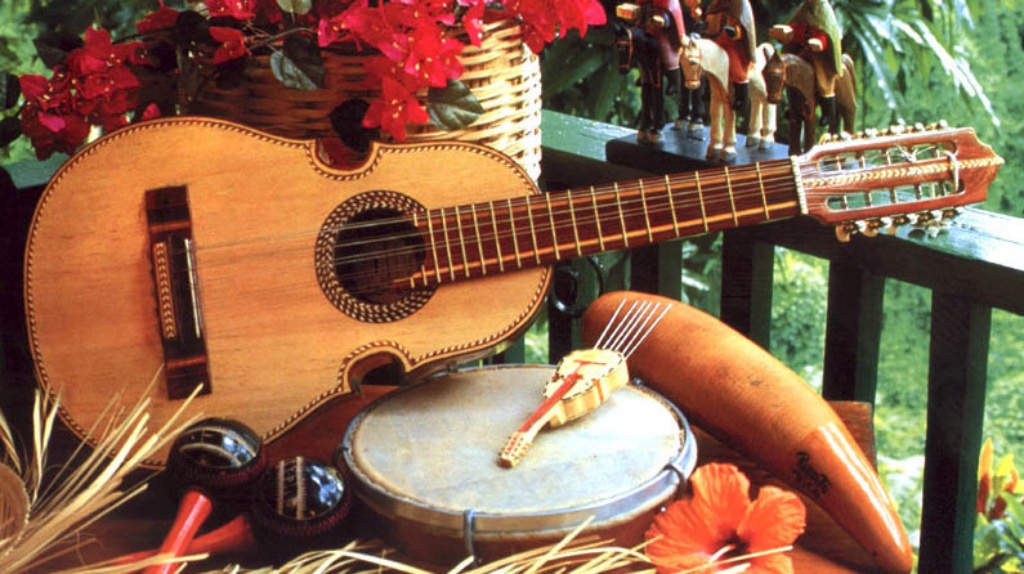 The National Parang Association of Trinidad and Tobago (NPATT) is set to strum in the 2018 Parang Festival.

NPATT President Alicia Jaggasar said the 2018 festival, which officially launches on September 29 and runs until January 5, 2019 is themed “From Nazareth to Bethlehem” and will feature community events across the country in the build-up to Christmas 2018.

“Parang Festival is the premier Parang event for all audiences, investors and stakeholders. Our goal is to rejuvenate a holistic demand and interest in Parang music. The festival will serve as a preservation and sustainable development initiative of the Parang art form,” Jaggasar said.

“The parang festival product can contribute to the development of Trinidad and Tobago’s economic landscape within the creative and cultural industries. The Festival will feature several main attractions as we pursue to rejuvenate the Parang Brand by remembering our roots, emphasiSing our purpose and generating perspectives,” she said.

Jaggasar said the 2018 edition of the festival will also feature the inaugural staging of Parang History Month.

The Los Alumnos de San Juan lead singer said the NPATT will also be partnering with MovieTowne’s Fiesta Plaza to stage a series of concerts featuring different Parang bands in Port-of-Spain every Wednesday in September. On Sunday’s the roadshow will move to C3 Centre in San Fernando, she said.

The NPATT will also stage the National Junior Parang Festival Competition at the Preysal Secondary on November 17 and 18. Community shows are also carded at churches, community centers and recreation grounds around the country.

“Last year 60 schools – 35 Primary and 25 Secondary, approximately 1000 children participated in this developmental heritage conserving affair. There has been significant incremental growth in the number of schools and students participating in the Junior Festival each year.

“The Junior Festival gives our nation’s youth an early introduction to a foreign language via a powerful healthy patriotic music conduit. With funding aid, NPATT seeks to host year-round workshops and offer technical assistance to the Parang programmes at schools nationwide,” Jaggasar said.

WATCH: Pizza Hut invites families to ‘Parang at the Hut’