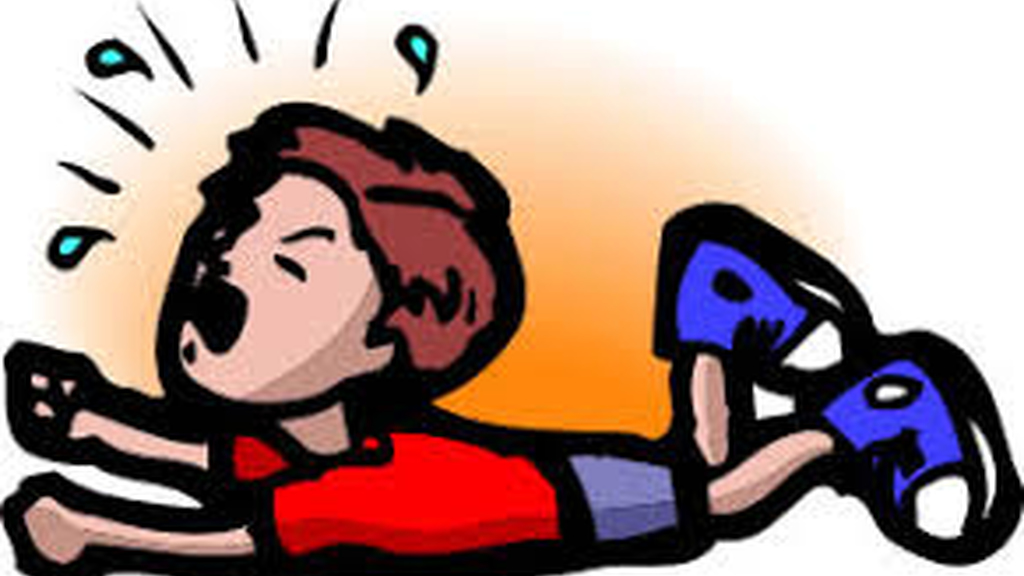 As a parent, you could read and read about how to handle the dilemmas that pop up every so often but when standing in the midst of a storm of tantrums and meltdowns it is difficult to remember what you are supposed to do.

A new app called Parenting Hero has the solution for that.

The app takes tenets from the book  “How to Talk So Little Kids Will Listen: A Survival Guide to Life with Children Ages 2-7” and presents them in role-playing scenarios that guide users through different responses to common parenting dilemmas.

The former chief technology officer of Medicalgorithmics, which makes cardiac monitoring devices, Mularczyk told TechCrunch that he went to a lot of parenting workshops to learn the best ways to communicate with his three children, but felt there should be a better way to practice techniques than for the first time with a kid.

Mularczyk’s mother and father owned copies of classic parenting books by Adele Faber and Elaine Mazlish, the authors of “How To Talk So Kids Will Listen and Listen So Kids Will Talk.”

He said as a teenager, Mularczyk liked to browse through their comic-like illustrations. When he had kids of his own, Mularczyk returned to the books for advice and discovered an app opportunity.

He contacted Adele Faber and Joanna, her daughter, and found out that Joanna was getting ready to publish “How to Talk to Little Kids Will Listen” with co-author Julie King, which is based on the same ideas as “How to Talk So Kids Will Listen and Listen So Kids Will Talk,” such as speaking honestly about emotions in order to resolve conflicts without fighting. 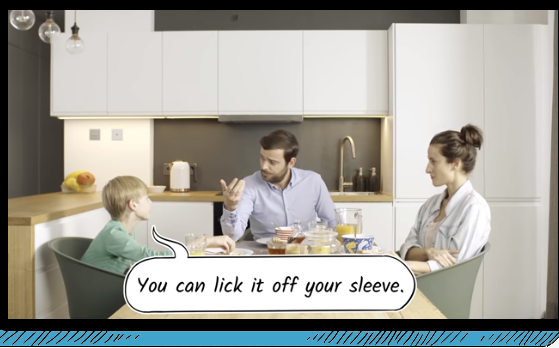 Mythic Owl worked with Joanna Faber and King for ten months to make sure Parenting Hero stayed true to their book.

The app costs US$4.99. Mularczyk believes the app has two key benefits: parents can familiarise themselves with Faber and King’s advice quickly and it also serves as a quick reminder about how to follow the book’s principles when faced with a conflict.

After completing a category, users can print out a card with tips and advice they learned in each scenario.